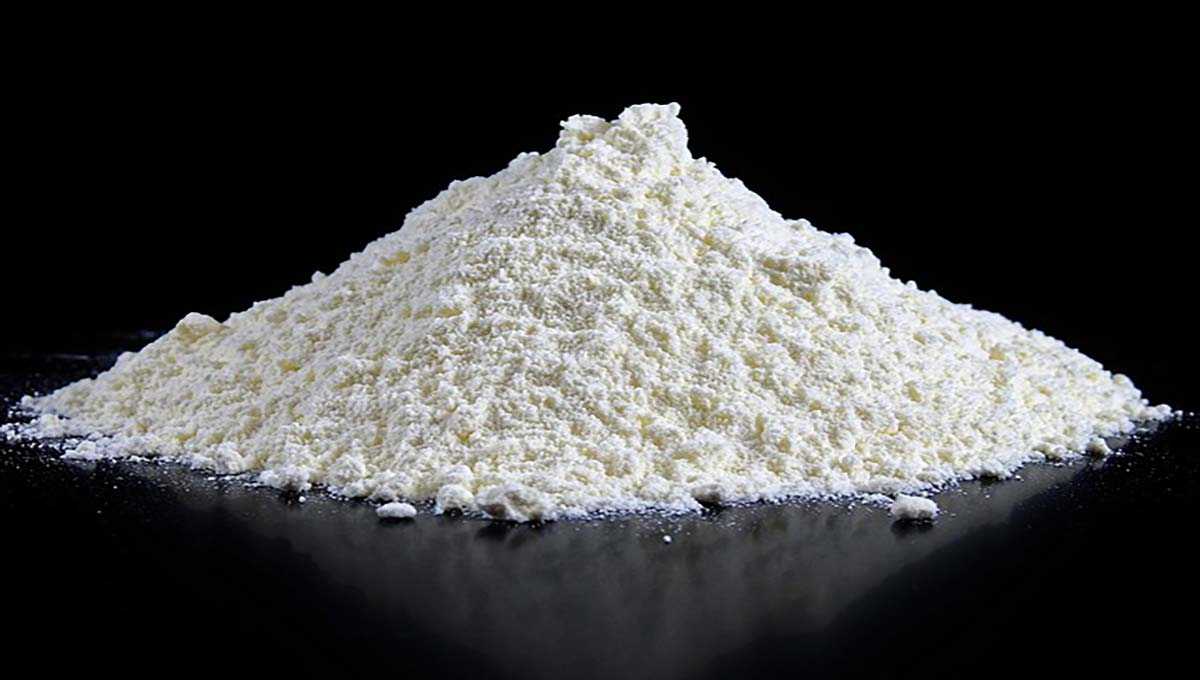 The Grenada Government says it is very concerned about the decision by Caribbean Agro Industries to effect price increases during the Covid-19 pandemic, even after it was advised against doing so by the Ministry of Trade, Industry and Consumer Affairs.

The Keith Mitchell administration in St. Georges says it is also concerned that increasing the price of basic commodity items will exacerbate the social and economic challenges confronting families, as many are already dealing with reduced income and loss of jobs because of the pandemic.

It adds that this concern was expressed to Caribbean Agro when the company first communicated the planned price increase for flour and animal feed, and a request was made to maintain prices at the current levels.

Government of the Spice Isle says it is therefore appalled by the decision to proceed with implementation of the price hike, a move it says will cause additional hardship for Grenadians at this time, and negatively affect the growth and development of the poultry sector.

Industry officials had previously expressed concern about the impact of the monopoly on the development of the poultry sector. They fear the increased cost of feed will make it more difficult to generate the jobs and the production capacity to foster growth of the industry.

Government is assuring the Grenadian public that it will do whatever it can to remedy the situation.

A Cabinet sub-committee in collaboration with the Ministry of Trade, Industry and Consumer Affairs will convene a meeting this week with Caribbean Agro Industries to deal with the issue. [NOW Grenada]