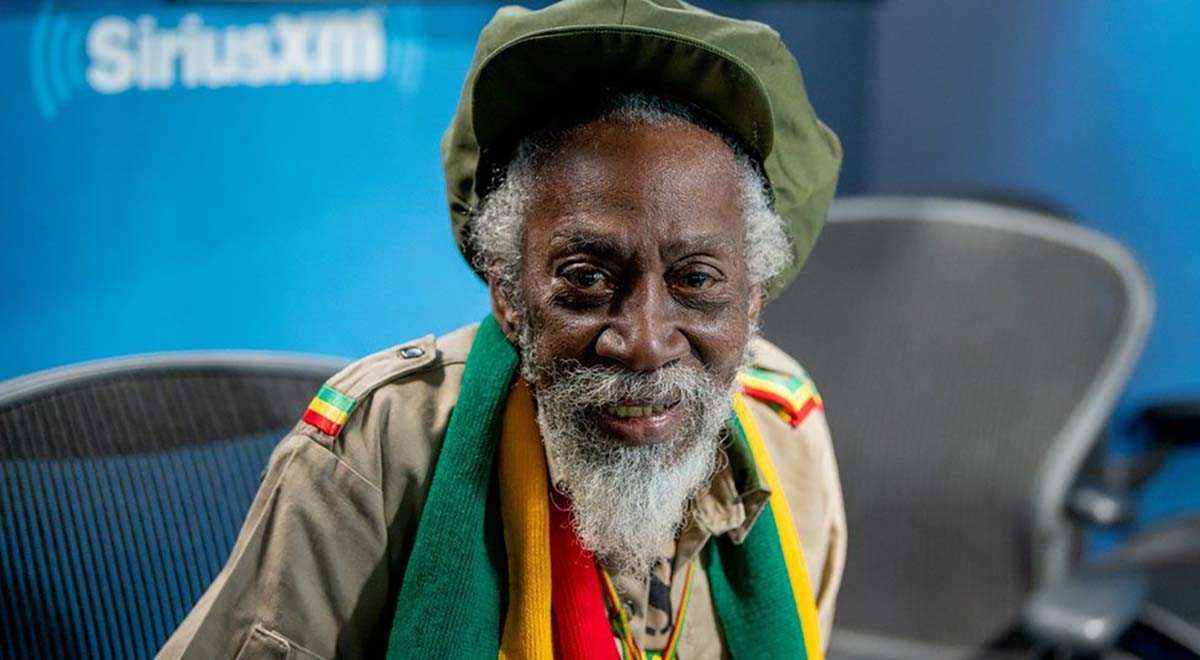 One of reggae’s most important voices, Bunny Wailer, has died at the age of 73.

The musician, from Kingston, Jamaica, was a founding member of The Wailers alongside his childhood friend, Bob Marley.

Together, they achieved international fame with reggae classics like Simmer Down and Stir It Up, before Wailer left to go solo in 1974.

He went on to win three Grammys and was given Jamaica’s Order of Merit in 2017.

The cause of death is unknown, but he had been in hospital since having a stroke in July 2020.

The star, whose real name was Neville O’Riley Livingston, had been the last surviving member of The Wailers, following Bob Marley’s death from cancer in 1981, and Peter Tosh’s murder during a robbery in 1987. [BBC]