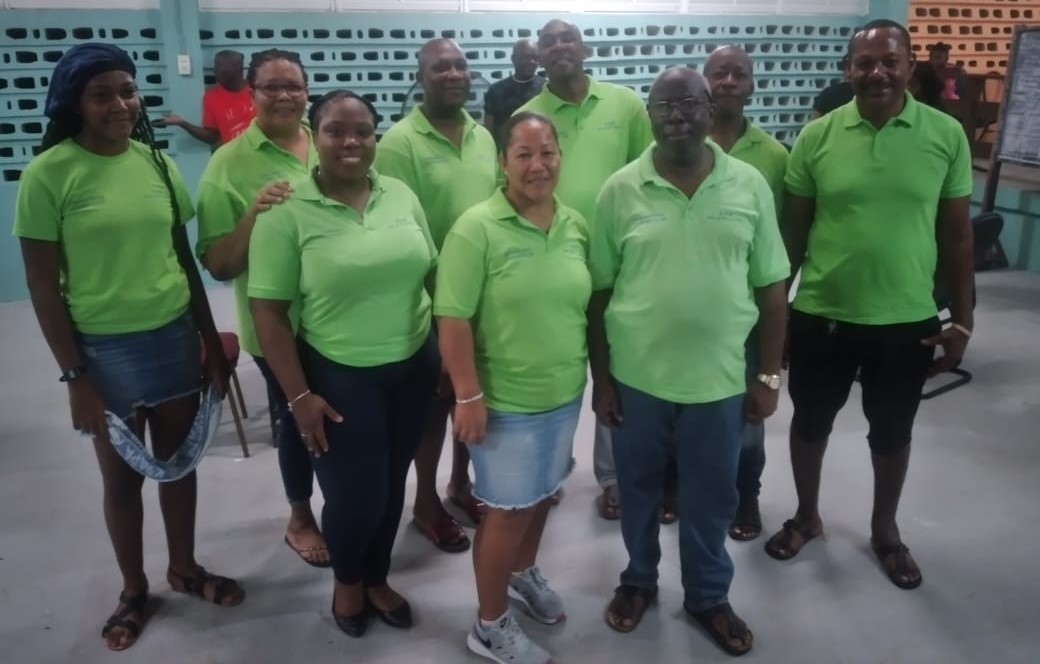 Dominatrixx’s lead has been reduced but the club remains at the top of the Antigua and Barbuda National Domino Association’s (ABNDA) Accumulated Team Three-Hand Competition which is taking place at the ABNDA headquarters in Ottos.

Dominatrixx’s 35-point lead was cut to 25 points during the fourth week of matches which took place when the competition resumed last weekend following the Christmas and New Year holidays.

During last weekend’s matches, Dominatrixx amassed a total of 636 points to retain the top position in the 15-team competition while the Bolans Revellers A Team reclaimed second place from Double Six who were relegated to third place.

Bolans Revellers A Team advanced with a total of 611 points, just one point ahead of Double Six.

Bolans Revellers C Team recorded their highest score in a match to win the opening encounter when the competition resumed last Thursday.

Bolans Revellers A Team won the second of five matches that were contested last Thursday, scoring 77 points to finish ahead of Bravo with 72 points and Double Six with 66 points.

Legacy won Friday’s opening encounter by accumulating 82 points with Willikies Superstars B Team getting 77 points, one more than the Bolans Revellers A Team.

Bravo and Ramplers both recorded a score of 83 points to finish ahead of Parham Strikers with 68 points in the final match of the week.

Bravo occupies sixth place with a total of 600 points. Next are Unstoppables with 592 points, Moise Eagles Warriors with 587 points, Ramplers with 585 points and Bolans Revellers D Team with 577 points.

They are followed by Willikies Superstars A and B teams with 573 points each, Legacy with 571 points and Parham Strikers with 544 points.

The Bolans Revellers B Team is still occupying the cellar position with 530 points.

The competition will conclude with the fifth and final week of matches later this week.