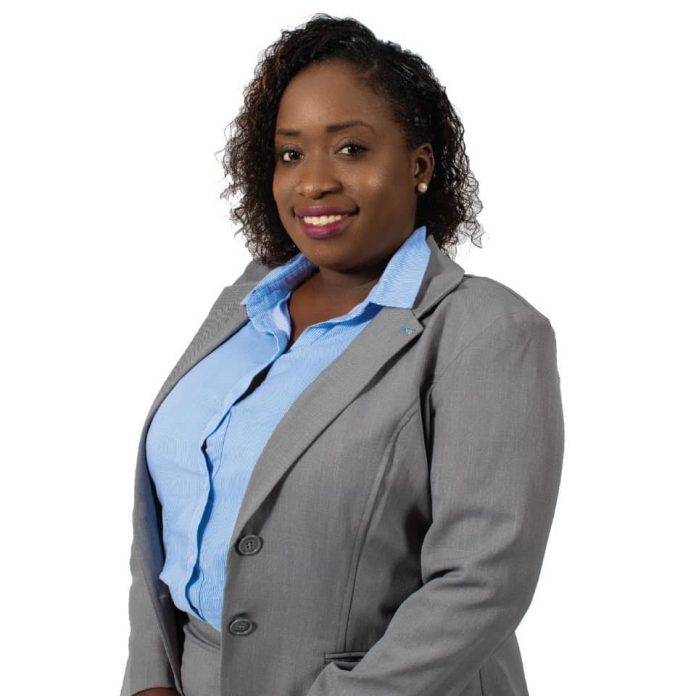 During an interview on Pointe On De Streetz on Monday, Govia said the UPP’s manifesto simply reiterated its empty promises and deceptions. Govia went on that the UPP is also incapable of delivering on its proposals as the candidates they have put forward lack the ability to deliver real development and advancement for the people of Antigua and Barbuda.

“What is interesting for me, I find it as the ‘Seven Comic Relief Pillars’ because this is just a bunch of promises. You know, first of all when I look at the team, just a bunch of jokers because I am looking at this team and I am wondering who would be our minister of tourism,” Govia said.

“Who would be our minister of finance? Can’t be Harold Lovell again. He has been the worst performing finance minister in the hemisphere. It’s just a bunch of promises and lies.”

The Seventh Pillar outlined in the UPP’s manifesto is Youth Empowerment. Govia said the opposition party’s promise to empower young people is also without merit as they failed to do so when they governed Antigua and Barbuda from 2004 to 2014.

“What shocked me was the part when they spoke about youth empowerment and that is when I realised that it’s just a bunch of promises and lies.

“The United Progressive Party governed Antigua and Barbuda between 2004 and 2014 and there were no opportunities for young individuals.

“Even in the Senate right now, they had the opportunity to appoint four individuals and the youngest on the United Progressive Party in the Senate is Demani Tabor, who is well over 35. Then you have Shawn Nicholas, Richard Lewis and Johnathan Joseph.

Unlike the UPP, Senator Govia said the ABLP is the only political organisation in the country which has moved to truly empower the young people of Antigua and Barbuda.

“Then they talk about board position make-up and if elected, they are going to have 25 percent of the individuals serving on boards. The Antigua and Barbuda Labour Party government, we are doing that right now!

“So, you have seen the Antigua and Barbuda Labour Party government has truly empowered young people.

“So, we are not making promises; the Antigua and Barbuda Labour Party government, we have demonstrated, especially the Gaston Browne-led administration, because I have lived it, I have endured it and I have experienced it.”