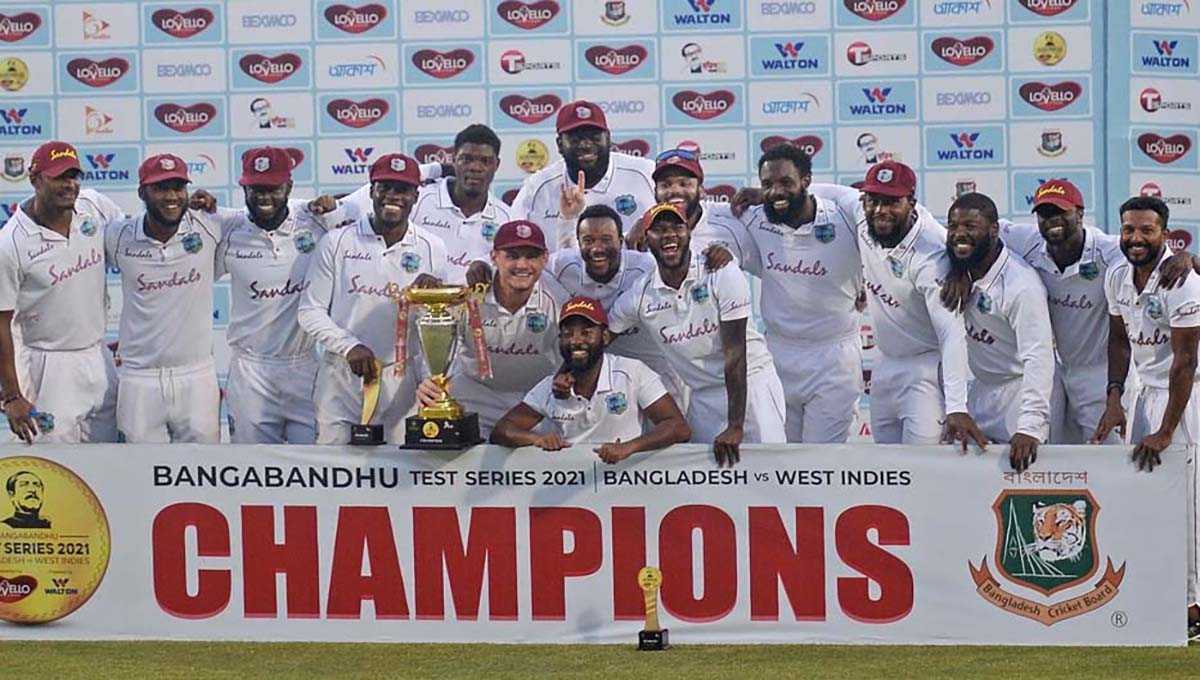 The agreement will feature the series with Sri Lanka which starts today with the first of three T20s games at Coolidge, three ODi’s and two Test. Later in the year West Indies is scheduled to host South Africa, Australia and Pakistan.

President Ricky Skerritt in making the announcement said CWI was happy to be doing business with another leading sports broadcaster Sky New Zealand, it’s part of our effort to expand worldwide coverage of the exciting West Indies brand of international and regional cricket.