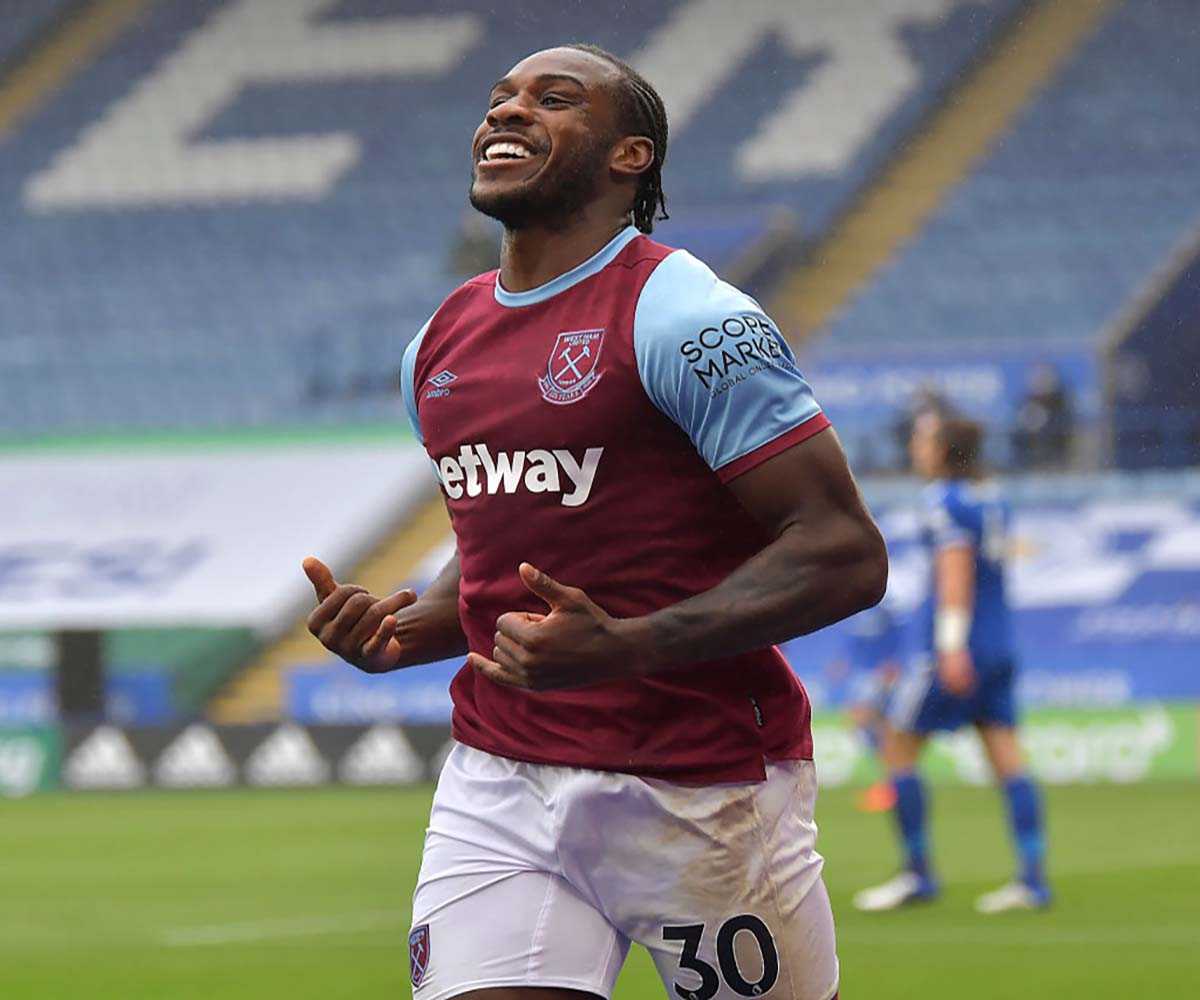 The English Premier League player and his agent met with the JFF and expressed his desire to wear the colours of the Caribbean side, said the JFF chief.  The thirty-year-old West Ham United forward, who was born in London, England, to Jamaican parents, has previously turned down invitations from the JFF in favour of international football with England.

Antonio has been invited to England squads in the past, but is yet to make an appearance for them.  Ricketts informed the media that Antonio is currently working on obtaining a Jamaican passport.

West Ham United’s boss, David Moyes, said he had not spoken to Antonio about the prospect of representing Jamaica. The Reggae Boyz have a critical schedule ahead of them, with the 2021 Concacaf Gold Cup tournament to begin in July, and their Qatar 2022 FIFA World Cup qualifying campaign to kick off this September.