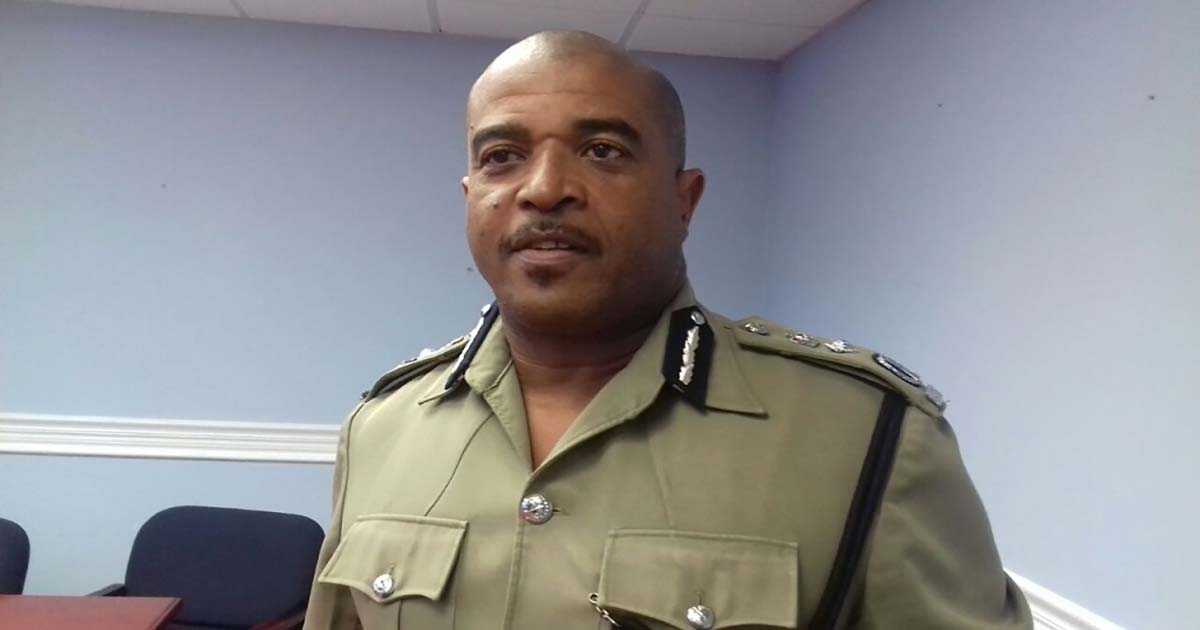 LOOP News St. Lucia – Commissioner of Police Milton Desir is reminding St. Lucians that they have an important part to play if the country is to be successful in the fight against crime.

Desir delivered the reminder as he addressed the issue of crime in the wake of a bloody weekend that saw three people shot dead and a similar number shot and injured between Saturday and Sunday.

“Crime-fighting,” he said, “is not the police alone. We know that is a big responsibility — that we have to fight crime, where we could prevent and investigate when it happens. But crime-fighting in general, to see a reduction in the crime situation, everybody has to be involved.”

Desir said that various agencies, schools, families, and communities all have a part to play.

“So it’s something that we have to work at holistically so that we could see a total reduction in crime,” the top cop said. “However, the police, we will do our part.”

At the same time, Desir outlined activities being undertaken by the police to suppress crime.

“We are continuing to have our patrols, we also doing intelligence-driven patrols… we will do also what we call hotspot policing, that is where based on the statistics — having analyzed it you will find areas where crime is more prevalent — so you would have your resources directed in those areas,” Desir said.

He added that the police would also keep a constant gaze on known troublemakers, will continue to do stop and searches and conduct traffic stops.

Meanwhile, the commissioner has asked for patience from the public regarding crimes not yet solved.

“We will do all we can to ensure that justice is served and especially to persons who have lost their loved ones. Sometimes we believe that some cases take long but we would rather it take some time. We asking persons to be patient, let us gather the evidence that is needed to bring these cases to court,” Desir said.

A SUBVERSIVE REPORT ON THE UNIVERSITY OF THE WEST INDIES