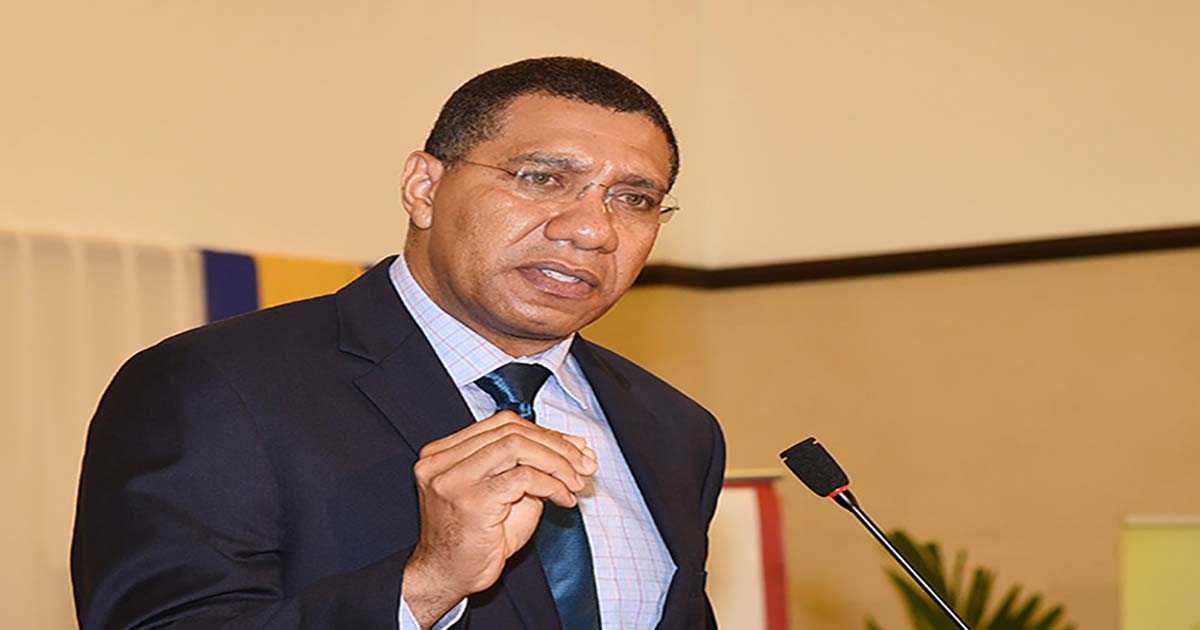 Jamaica Observer — With Americans being vaccinated against COVID-19 at a very fast rate, Jamaica could see the return of cruise shipping in the short term, local officials and stakeholders argue.

A good sign, they say, is the announcement by the Royal Caribbean Group, the second largest cruise company in the world behind Carnival Cruise Line, that they will resume cruising in June 2021 for vaccinated crew members and guests.

Prime Minister Andrew Holness, in his recent budget debate presentation, noted that Jamaica was keeping a close tab as to what is happening in the United States, making a direct link between the rapid pace of the vaccination exercise in that country and a potentially earlier than expected return of cruise shipping to the island.

“With the vaccination programme in full swing in the United States, the Port Authority of Jamaica (PAJ) is cautiously optimistic that Cruise operations will resume on or before the start of the season in November 2021,” Holness told Parliament.

He added that the Government, in the interim, has been doing major infrastructural work in the major cruise towns, so as not to be caught flatfooted in the imminent return of a sector that has consistently demonstrated a high level of profitability and dependability.

Holness gave as an example the reconstruction of the Reynolds Pier in Ocho Rios, which he said has been reconstructed to create a second berthing facility capable of accommodating the largest classes of cruise vessels.

A new promenade, the prime minister added, has been installed, linking the Reynolds Pier to the Ocho Rios Fishing Village, Island Village, the Main Cruise Terminal and the Town of Ocho Rios.