A SUBVERSIVE REPORT ON THE UNIVERSITY OF THE WEST INDIES 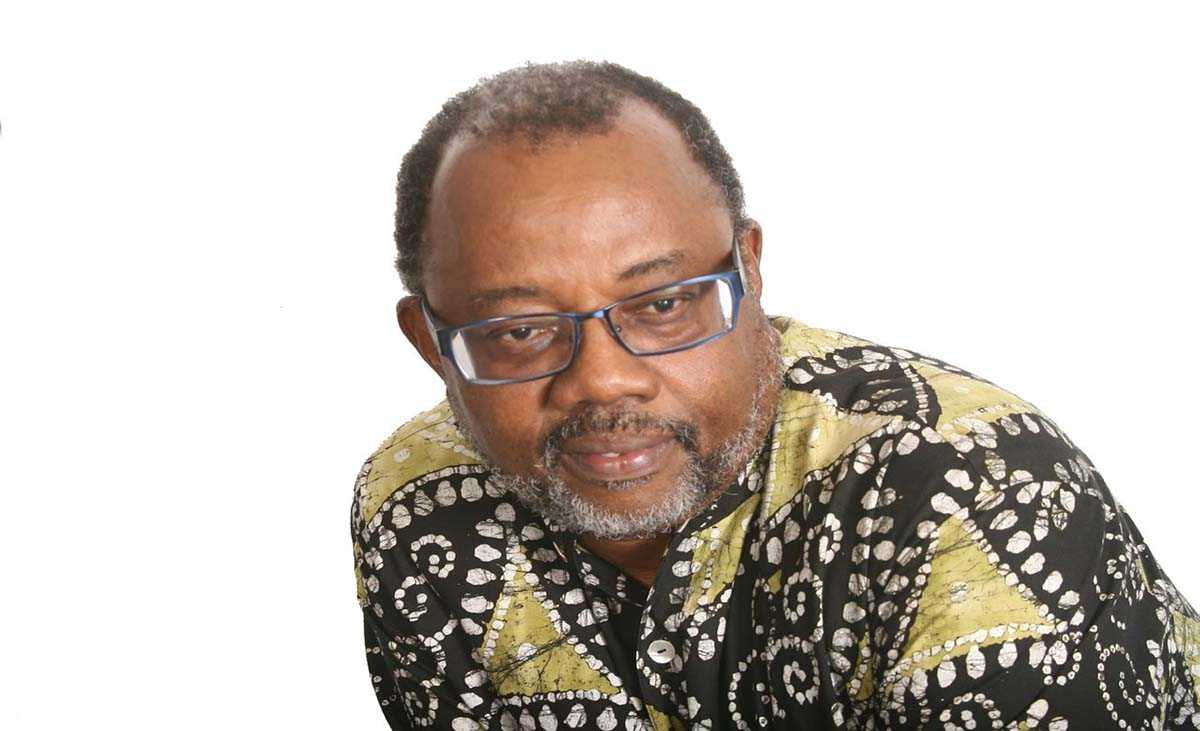 Let me correct a mistake that many, myself included, have been making. The Byron Report or the ‘The Report of The UWI Chancellor’s Commission on Governance of The UWI’ has ceased to be. The contents of that document now constitute the CHANCELLOR’S REPORT (referred to in this article as The Report). This was confirmed in the Press Statement made by Sir Dennis Byron, Chair of the UWI Chancellor’s Commission when he indicated that the report of the Commission was accepted by the Chancellor.

The Chancellor is described as a private sector scion who has enjoyed a distinguished career in business as Chairman of Bermudez Biscuits Co. Ltd., Chairman of Bermudez Group Ltd. and Chairman for Massy Holdings Ltd. He succeeds as Chancellor, individuals of highest academic and professional standing such as Sir Hugh Wooding (1971-1974); Sir Allen Montgomery Lewis (1975-1989); Sir Shridath Ramphal (1989-2003); and Sir George Alleyne (2003-2017).

The impact of the Report is best summed up in the March 22nd editorial of the Trinidad Express which suggests that the team of experts led by Sir Dennis Byron discovered that The UWI is an archaic and unwieldy institution that is ill-equipped for the 21st century world of innovative teaching and learning, managerial accountability and operational transparency’. Neither Chancellor nor the authors of The Chancellors Report have rejected this characterization, as far as I am aware.

The Report seeks to enforce a strategic shift of institutional power from the Vice Chancellor Professor Sir Hilary Beckles to a figure head Chancellor seemingly in search for executive power. The whitewash in the report, that the role of the Vice Chancellor is not affected by the recommended changes in the governance structure, borders on incredulity. For it is clear as Columnist Dr Sheila Rampersad in an article in the Trinidad Express states ‘‘If the recommendations relating to the Vice Chancellor’s Commission on Governance of The UWI [now the Chancellor’s Report] are accepted, it would mean less authority for Beckles and more for Bermudez. It would be a radical shift in structure and operations for the regional tertiary institution.’

My considered view after study of the Report is that it is a harsh indictment of an institution that it – the Report itself – describes as ‘the ‘most successful endeavour as a region’ and as ‘a major force in regional integration’ whose alumni are currently leaders in virtually every sector in the English-speaking Caribbean. The Report continues to highly praise The UWI as ‘recognised globally as a significant tertiary education institution…ranked in the top 1% of universities in the Latin American and Caribbean region’.

In a curious twist of logic and contrary to its own recognition, the Report suggests that the university presently runs the risk of ‘becoming irrelevant to the development of the region’. It said ‘irrelevant! And as precursor to its findings, the Report iterates to the Caribbean public that ‘the recitation of past accomplishments and historical contribution is no longer enough to justify public financing of an institution that is required to be an apex innovator providing the human capital needed to build Caribbean civilisation in increasingly turbulent and uncertain time.’ I vehemently reject this ahistorical approach to Caribbean development. If history is not important to the Chancellor, then what is?

The findings discussed in the Report are mostly prefaced by terms such as ‘absence of’, ‘lack of accountability’, ‘failure to’, ‘inadequate’, ‘gaps in’, ‘weakness’, ‘unwieldy’, ‘absence of’, ‘ill-structured’, ‘insufficient’, among other similar condemnations. I find it extremely curious that the assessment of The UWI’s ‘management practices and its features of transparency and accountability’ is done without clear, detailed assessment of its performance. For to me, the central, if not only goal of management is continuous improvement towards higher performance, results.

Like any concerned regional citizen and/or organization, I must ask the question, ‘how has this ‘archaic, ill-equipped, unwieldy’ organization produced the results that the Chancellor himself recognizes and praises?’ How has this university, plagued by the pains that accompany all regional organizations that depend on regional government funding, managed to impose itself majestically on the international higher education community?

How has it managed to establish at least ten (10) global structures involving partnerships with other international partners as part of its globalisation thrust – in China, West and South Africa, Cuba, USA, UK, Canada and Colombia? How does its Vice Chancellor get elected as President of ‘Universities Caribbean’, a pan-Caribbean organization comprising leaders of universities in the Dominican Republic, Puerto Rico, the French Antilles, and the Dutch Antilles which has a mandate ‘to revitalise, energise, and effectively integrate the regional university sector and to enhance its quality and regional impact.’ How does he, on the strength of his scholarship and his transformative role at The UWI find himself addressing the House of Commons in the UK, or seated at the table of the US Senate Sub-committee meetings?

I maintain that there is severe dissonance between the picture the Report paints of The UWI and what exists. For while the Report is critical of the digital transformation of the university, the work produced by the University’s central Marketing and Communications office – was recognised at the 36th annual Educational Advertising Awards (announced on March 1, 2021) and rewarded with two gold awards and one merit award for creativity, marketing execution and message impact in its public education and communication campaigns on climate action and the COVID-19 response.

The Silicon Valley-based company EON Reality quite recently announced a grant to The UWI of US$25million to support the rise of The UWI Global Campus whose agenda opens up a whole new world for programmes in areas such as Engineering, Medicine, Science and Technology.

The Report has already done and will continue to do irreparable international damage to The UWI, its faculty, its graduates and students. My degree from the university allowed me without any further qualification entrance at graduate level to the University of Toronto/Canada and to Tulane University/USA. The degree prior to this report was ‘acceptable for postgraduate entry into universities throughout the world, including leading institutions such as Oxford, Cambridge, Harvard, and Yale, amongst others’ – this is the Report’s language, not mine!

Does the Chancellor think this will hold, the acceptance and recognition of degrees from ‘an archaic and unwieldy institution that is ill-equipped for the 21st century world of innovative teaching and learning, managerial accountability and operational transparency’? Who suffers but students wishing to pursue post-UWI graduate studies elsewhere in the world? Aren’t the international research and teaching prospects of present faculty dimmed – they come from a university damned by its own regional ‘experts’, impugned by its own Chancellor? It is hard to imagine a more subversive act in the world of tertiary education.

But the most unacceptable and perhaps most disastrous recommendation of the Report is the transference from Governments to the peoples of the region of a significant proportion of the financing of tertiary education. The present model of 80% Government/20% student is rejected in favour of doubling the student contribution. At no time does the Report chastise Governments – as it should – for not delivering on their correct analysis of the importance of tertiary education to the development agenda of the region and its role in lifting the masses out of the inter-generational poverty imposed on us through enslavement and colonialism.

Instead the Report proposes some nebulous student financing/loan scheme without identification of the source of capital for the scheme. The source cannot be Governments so it must be from the profit driven private sector – at a further cost to students and their families. It is not an acceptable proposal.

In closing, I condemn the report for not acknowledging that The UWI, like all regional institutions is in a constant developmental flux, that it has not – especially under the VC’s leadership sought to sit on it achievements; that it has been subjected to a number of previous performance reviews and although the implementation of some recommendations may be slow or lagging, it has not failed to struggle forward, scoring major successes that the Report even acknowledges.

And pardon me, in face of all evidence, for the inference that the language of the Report and its implications do support the machinations already in train to oust Sir Hilary from his position. And you will pardon me also for insisting – without being able to quote one single such sentence in the report – that it is Sir Hilary’s commitment to social justice – including reparations – that is under the gun here.