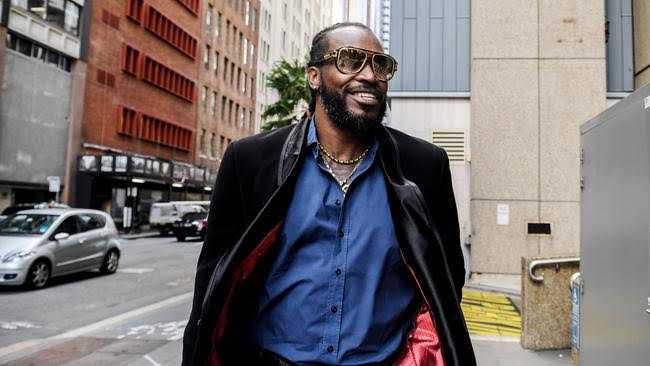 Chris Gayle is promising to deliver hits of different kinds of music in the near future with the formation of his record label Triple Century records.

As his love grows for music, the man who has smashed more than a thousand sixes in T20 cricket has plans to spit out musical hit after hit. Gayle, who indicated the label was formed in 2020, said he has many songs in the pipeline and he is already receiving calls from artist in India and from all over the world.

The man called the ‘Universe Boss’ said what started as a joke with Jamaican entertainer Stylo G has been transformed into a serious business opportunity. Gayle explained Stylo G had done a song and he joked with the artist about doing a remix for a song called ‘Too Hot Celebrity.’

“I indicated to Stylo G ‘let’s do a remix’ and eventually the artist appeared at my home saying he was ready,” Gayle expressed. “I said it was a joke, but the remix was done and it turned out to be a hit,” the left-handed power hitter noted. Gayle said many of artistes have reached out to him, including prominent artistes from India where he has almost god-like status.

“There have also been people from South Africa and Australia who have reached out, saying they listen to the song I did with Stylo G and they love it. I am the Universe Boss, it’s my world; you can look out for some big things,” the Jamaican said.