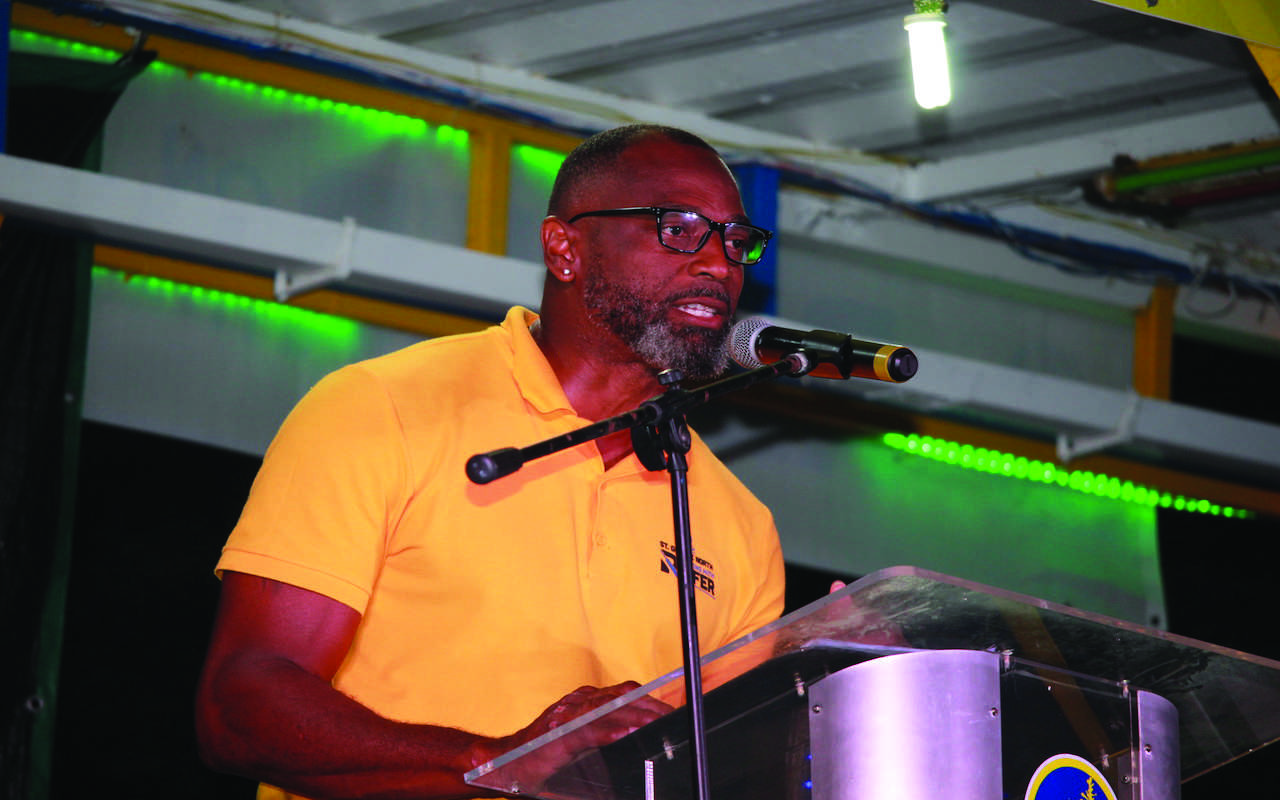 (Barbados Nation): Democratic Labour Party (DLP) candidate in the recent St. George North by-election, Floyd Reifer, is ready to take the plight of Lower Estate residents affected by the stench of the nearby quarry to the law courts.

Asking why it was “easier to move Nelson than for them to deal with the Lower Estate dump”, he said at a DLP public meeting in Thorpe’s Cottage on Monday night, that the operation must stop.

“We will be filing an injunction in the court of law of this country to put an end to the operation. There’s a precedent for such action as in the case of Mount Stinkeroo [Mangrove Pond Landfill] when [now Sir] David Simmons in1993 and 1994 as the representative of St. Thomas brought an action against the government for the public nuisance that Mount Stinkeroo was causing to the districts. The attorney representing the residents was able to successfully pursue the action against the government and the residents received compensation for that public nuisance caused by the smoke, fumes, and inhalation.

“So, I am instructing my lawyers, my QC, to file a similar suit for the people who have been suffering from the public nuisance of the quarry and the dump in Lower Estate. This same dump and quarry that the authorities and the last representative have allowed to continue without addressing nor compensating. Well let me tell you tonight, I will look after that,” he said.

Reifer said he would not be meeting businessman Anderson Cherry who operates the quarry, who “sent a message through the news to meet me”.

Stating he is ready to head to the House of Assembly to be a “watch dog for our democracy”, the political first timer also called on Minister of Education, Santia Bradshaw, to rectify issues at St. George Primary School.

“The very students she’s responsible for at St. George Primary have to contend with the nasty bathrooms. They have to dodge the water when the rain falls ’cause the roof leaking. They have to play hopscotch to avoid stepping in the bird mess in the hall,” he said.

“This week the bush is being cleared around the school, big works. Why is it being cleared? Well I highlighted it last Sunday, so now they’re rushing to clear the bush.” (GBM)