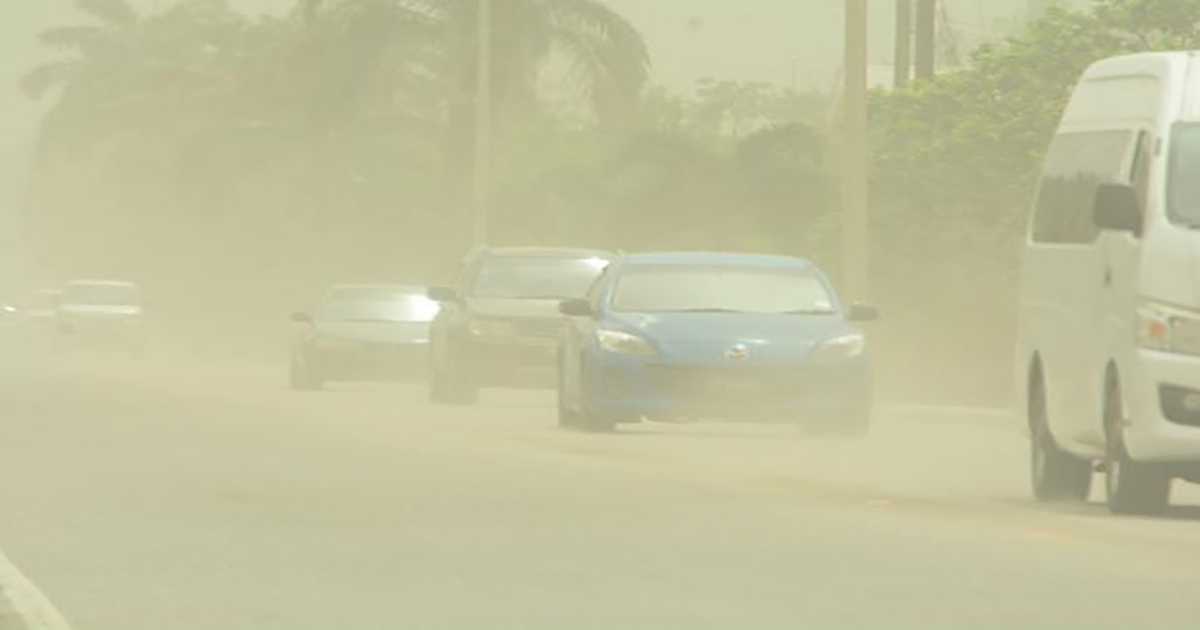 Barbados Advocate – BARBADOS continues to feel the wrath of La Soufrière volcano as plumes of volcanic ash wafts across the island, dumping tonnes of the light grey dust along its path.

The scope of the clean-up ahead is magnified daily, as the country faces more ash every time the volcano in neighbouring St. Vincent and the Grenadines (SVG) erupts.

According to officials from the Barbados Meteorological Services, the plume of ash travels for approximately on hour and a half from SVG before reaching Barbados.

Many Barbadians woke up to the news on Monday that there was yet another eruption at La Soufrière just around 4:15 a.m. It inevitably dumped yet another layer of ash to the existing volcanic sludge created by intermittent rainfall.

Commerce was halted Monday, however essential services were allowed to open. Visibility was low along most highways and byways as officials encouraged persons to be mindful of the ash and potentially slippery conditions should the road become wet, creating a safety hazard to motorists and pedestrians.

Some residents could be seen braving the ashfall to wash off vehicles, their homes and their plants, while others recognised that it was an exercise in futility, with the light ashfall falling like snow.

The first in a series of eruptions at La Soufrière began on April 9. The volcano previously erupted on April 13, 1979. (JH)