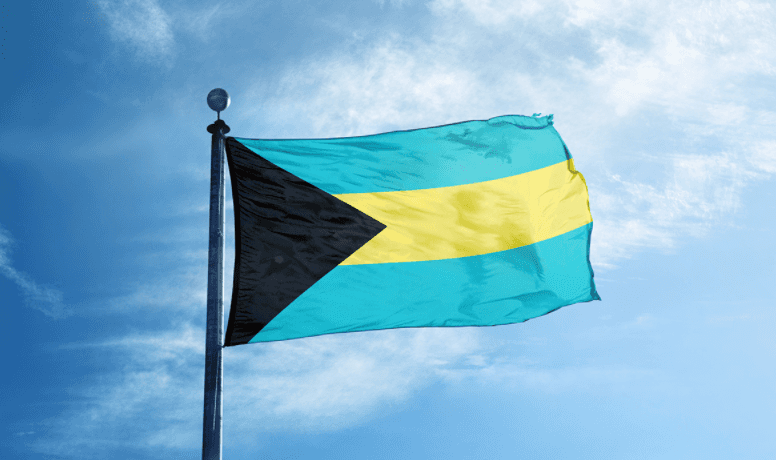 (EW News) Central Bank officials said yesterday that the Sand Dollar will offer faster payment settlements and lower merchant fees, noting that plans are also in the works to eventually make it interoperable with other global currencies. Cleopatra Davis, Head of Department Banking noted that while the Sand Dollar – a digital version of the Bahamian dollar – was designed to allow for greater inclusion and accessibility in the local financial ecosystem, it will not eliminate fiat currency.

“In addition to accessibility and inclusion, Sand Dollar is intended to be another means of being able to access financial services. It is not meant to replace cash,” said Davis. “Naturally we can anticipate that with the increased use of the Sand Dollar there will be less use of cash but we don’t expect the cash to disappear.” Davis noted that the Sand Dollar is backed by the Bahamas Central Bank and its foreign currency reserves. She also noted that Sand Dollar has offline operability.

Kimwood Mott, project manager, digital currency implementation said: “One of the key benefits of the Sand Dollar is reduced cash handling. “Also, the merchant fees associated with the Sand Dollar are far less than the merchant fees on other payment systems. It also offers faster settlement of payment than any wire transfer, debit or credit card as well as the ability to transfer funds to local suppliers in seconds.” Mott said that Omni Financial, Kanoo, SunCash, Cash N Go, Mobile Assist, and Money Maxx have all been approved by the Central Bank as authorized financial institutions for the Sand Dollar roll-out.

Bobby Chen, assistant manager of e-solutions said: “At the moment it is a currency that is only able to be used in a domestic setting but we are working on a solution that will make it interoperable with other global currencies.” The Central Bank previously announced it will begin a gradual release of a digital version of the Bahamian dollar nationwide on October 20. The Sand Dollar initiative has already been piloted in Exuma and Abaco.