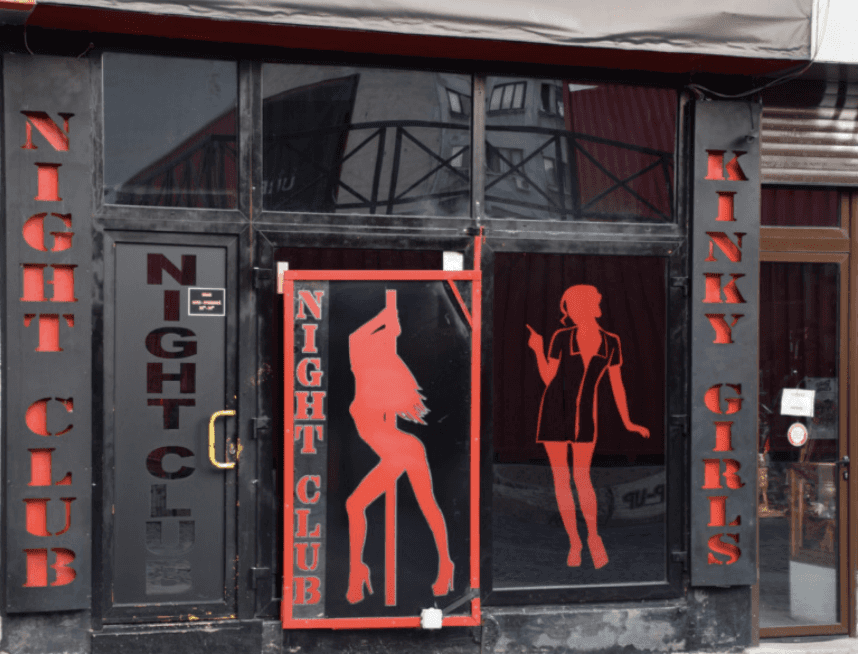 (BVI News) As part of the new protocols for local bars, pubs and nightclubs, groups of persons patronising these establishments will be required to remain within their respective circles and will be prohibited from coming into contact with all other persons. This is according to Chief Environmental Health Officer (CEHO), Lionel Michael who told BVI News the new protocols also include erecting barriers in nightclubs to restrict access to exotic dancers.

“People can’t sit there and have close contact with dancers as before. Some nightclubs have put in barriers around that area,” the CEHO stated. “Social-distancing measures are forefront like where you can have people by the nightclub dancing area — the pole and so forth — all of that have been drastically reduced in the new measures.” For other bar and club workers such as disk jockeys, Michael said “plexiglass has to be in front of them now”. He explained that this is to ensure when they are singing or talking to customers, their “droplets would not come in contact with people”. But for persons to be granted access into these establishments in the first place, Michael said they must be wearing protective face coverings, which must only be removed when eating or drinking. Upon entry, all persons must have their hands sanitised. Hand sanitisers will be provided by the bar, pub, or nightclub. 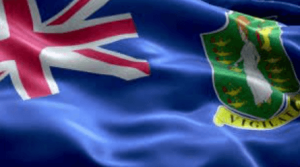 “When they get inside the bar now, we expect them to demonstrate a high degree of responsibility in terms of who they interact with. “If they go with a group of four or five persons, they will stay with that group, and this is one of the new things. “They have to stay at the designated area, either standing area or seating area. They cannot move unless they are going to the bathrooms,” he stated. “So, if you go to the bar and you know me and you see me standing with a group of five, you cannot come over and join us because you did not come with us. So a group of five, four, or three must stay together at a designated area where you do everything right there. You dance, you eat, you talk right there, you can’t move around and socialise at the bar and interact with other people who you haven’t visited the bar with,” he explained.

Michael further stressed on the need for barriers to be placed at bar counters; facilitating a safe environment for workers when interacting with customers. “If you want to sit at the bar itself, stools and chairs must be six feet apart and there must be plexiglass at the counter of the bar. “Where bars are not ready in terms of putting in plexiglass at the countertops, they cannot have anyone sit at the table at the countertop or they will attract a fine of $1,000,” he stated. The introduction of these new protocols stems from recent data which showed that a percentage of the recent positive COVID-19 cases in the territory came from the aforementioned establishments. To date, a total of 31 bars and five nightclubs have been inspected and approved for opening by the Environmental Health Department.