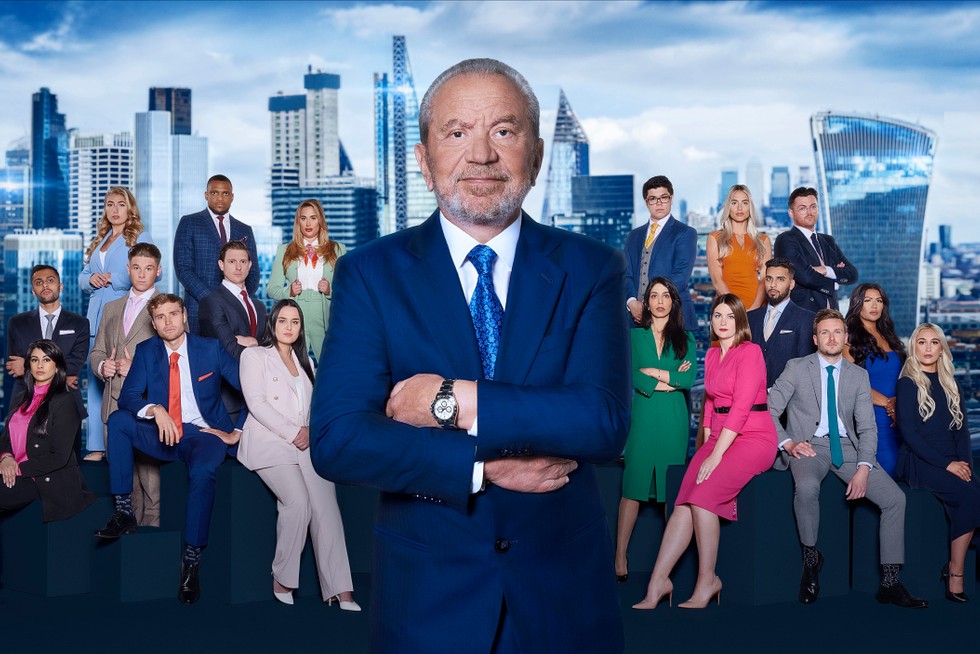 The programme, whose new season premiered in the UK on Thursday, features contestants who will compete to become the next business partner of Lord Alan Sugar – a prominent British business magnate – whilst completing a series of tourism-related tasks in Antigua and Barbuda.

Airing on the BBC this month to tie into the peak holiday booking season, the show will place Antigua and Barbuda in the forefront of the minds of millions of British travellers who view the popular programme.

“There is a lot of excitement for Antigua and Barbuda amongst viewers of the show who have spotted the teaser and recognised the destination”, said Minister of Tourism and Investment, Charles Fernandez.

“Our welcoming people, warm weather, turquoise waters, fantastic cultural sites, amazing restaurants, and unique experiences are going to be splashed across television screens in homes throughout the UK.”

The highly anticipated first episode for the season was dedicated to Antigua and Barbuda, its beauty and offerings which will appeal to viewers planning holidays to escape the cold winter.

After two and a half years of planning, series 17 launched with 18 British contestants and Apprentice judges, Karen Brady and Claude Littner, being whisked from the boardroom to Antigua and Barbuda where their first challenge awaited them.

Staying at the Royalton Antigua, a total of 65 crew, talent and contributors spent four days on island shooting in April in 2022.

Split into two teams, Boys vs. Girls, the contestants were tasked with promoting island tours and excursions. The winning team was decided based on which one was able to generate the most profit.

The Girls picked a sea excursion – a catamaran ride with Tropical Adventures that included some luxury touches – while the Boys chose a cultural, historic tour of the UNESCO World Heritage Site, Nelson’s Dockyard.

After learning from our on-the-ground experts, as much as they could to act as guides, the teams went about making deals with local partners and selling excursions to tourists.

Cherrie Osborne, Director of Tourism UK & Europe for the Antigua and Barbuda Tourism Authority said, “We are absolutely delighted to share the culmination of years of planning and hard work and would like to thank all our partners who worked together to make this partnership a reality.

“After two years of travel restrictions tourism has never been more important, and so inspiring travel to Antigua and Barbuda is not only a top priority for the Tourism Authority, but imperative to the islands’ successful growth and rebound.

Antigua and Barbuda will star in one of the UK’s most popular TV shows and this exciting episode will be sure to inspire millions of British travellers to visit the destination for years to come.”

The Antigua and Barbuda Tourism Authority will host a private screening of the episode at The Royalton on 9th January 2023.

The episode became available to view on BBC iPlayer on 5th January.