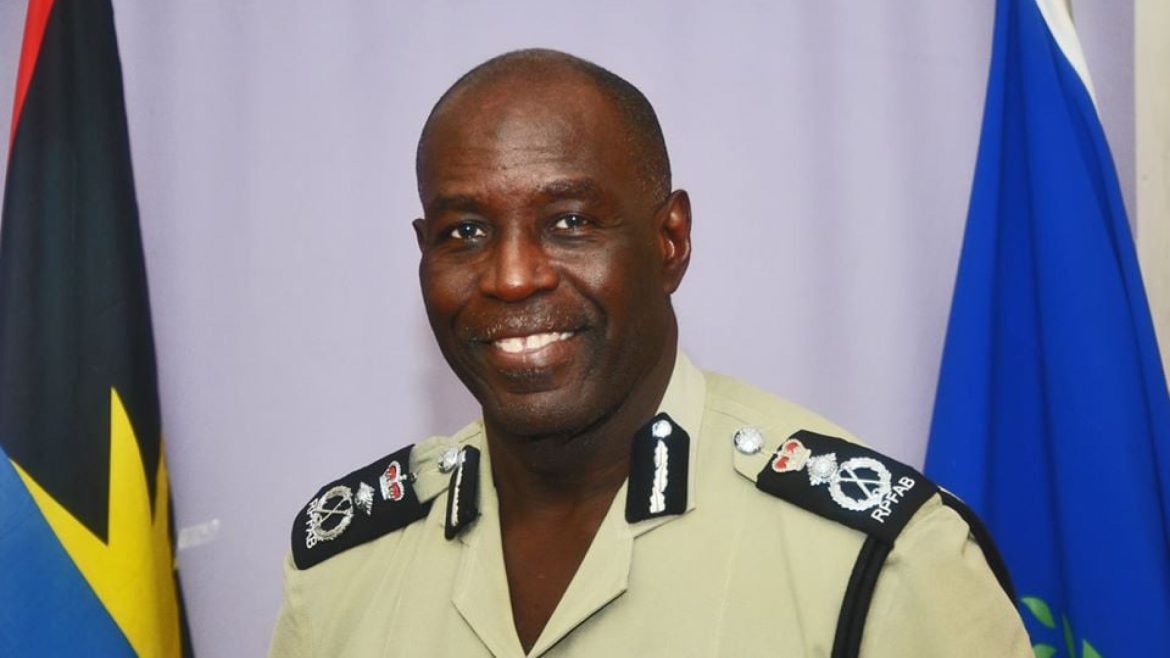 The High Command of the Royal Police Force of Antigua and Barbuda is warning vandals from destroying the election paraphernalia mounted across the country by political parties and independent candidates.

On Thursday afternoon, the Police Administration said it was aware that people have been damaging or defacing the election billboards, and other paraphernalia, of the candidates in the upcoming general elections.

The police have made it clear that it is an offence, according to Section 33 of Chapter 405 of the Small Charges Act of the Laws of Antigua and Barbuda, for any person to unlawfully and maliciously commit damage to any personal property.

Anyone found in contravention of the Act shall be liable upon conviction to a fine not exceeding $500.00, or to imprisonment for a term not exceeding six months.

The Commissioner of Police, Atlee Rodney, is appealing to those involved in the unlawful practice to desist and “respect the rights and privileges of everyone in our democratic society”.

Commissioner Rodney also encouraged the candidates in the 18th January elections, and their supporters, “to conduct themselves in a respectful and responsible manner throughout the remainder of their campaign”.