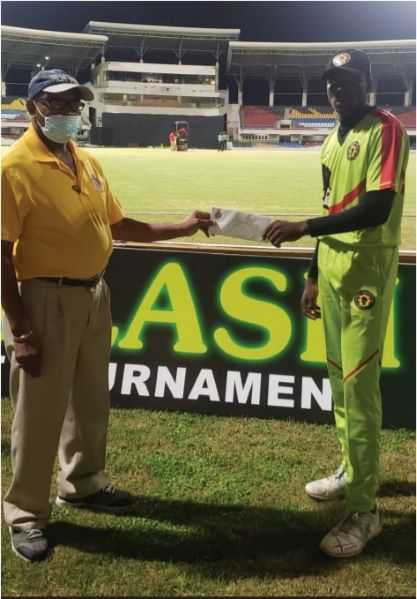 Pythons won the toss and decided to bat, scoring 85 for 4 in their 10 overs.  Malik Marcellin top scored with 33 from 18 balls before falling bowled by Tassillo Allen.

Rising Sun Spartans in reply made 86 for 2 wickets in 9.2 overs. Tassilio Allen top scored with 35 not out from 22 balls.

Man of the Match was Tassillio Allen. 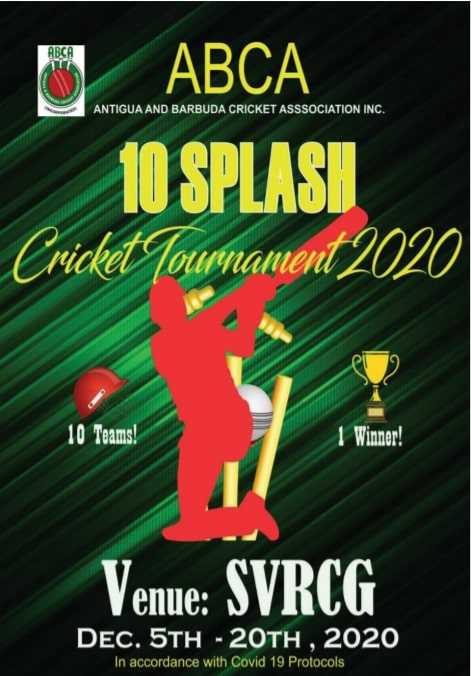 In the second match of the double header PIC Liberta Black Hawks defeated Jennings.  The Black Hawks won the toss and elected to bat.

Man of the Match Kofi James top scored for PIC Liberta Hawks 25 runs of their 90 runs for 5 wickets from the allocated 10 overs. Avier Christian was not out on 24 runs at the end of the innings.

Jennings in reply fell short reaching 78 for 5 from their allotted overs.  Orlando ‘Baby’ Peter hit a quick fire 42 from 27 balls but had little support from his batting lineup.