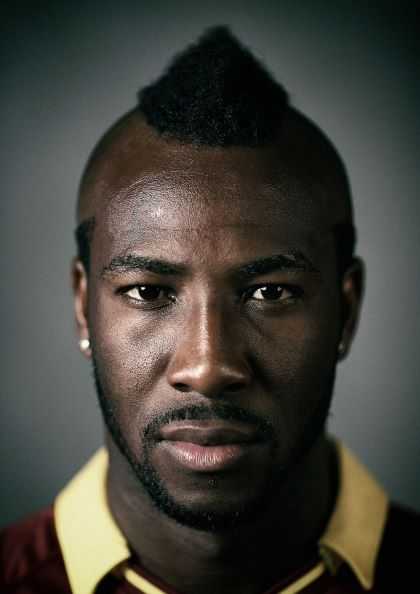 Andre Russel: “The Bubble is difficult”

West Indies all-rounder Andre Russell has opened up about his frustration, anxiety and emotional distress in the bio-secure bubble.

The Jamaican also discussed the circumstances which led to him playing in the Sri Lanka Premier League (LPL) instead of representing the West Indies in the recently concluded three-match Twenty20 International (T20) series against New Zealand.

The Caribbean side lost the series 2-0 without Russell.

The T20 superstar was subjected to increased criticism after informing West Indies (CWI) selectors during the Indian Premier League (IPL) that he needed a break from the bio-secure bubble which he had been required to endure for some time.

Russell would later show up in Sri Lanka to represent the Colombo Kings in its domestic T20 tournament after being encouraged by Sri Lankan Angelo Matthews.

“Playing in the Caribbean Premier League (CPL) then heading straight to Abu Dhabi (IPL) and spending days on days only being able to attend practice then go back to the hotel was extremely difficult,” Russell said.

Russell also recalled a conversation with Kieron Pollard concerning the trip to New Zealand. He said Pollard asked if he would be joining the team,

“I replied yes I would like to come, but right now my head space is messed up,” the Jamaican added.

Russell said he struggled in the 2020 IPL, changing his technique and trigger movement just to get runs. After the IPL was over, Russel said he felt like he was “coming from prison”.

Russell continued that in a later conversation with Shimron Heymyer and Keemo Paul, who told him that conditions in New Zealand would be relaxed after completing the 14 day quarantine, he decided that he would join the West Indies, however the team selection had been decided.

Next year, Russell is set to head off to the professional American Football team, Dallas Cowboys, for two months to work on his fitness. The opportunity is being provided by Kolkota Knight Riders Managing Director, Venky Mysore.