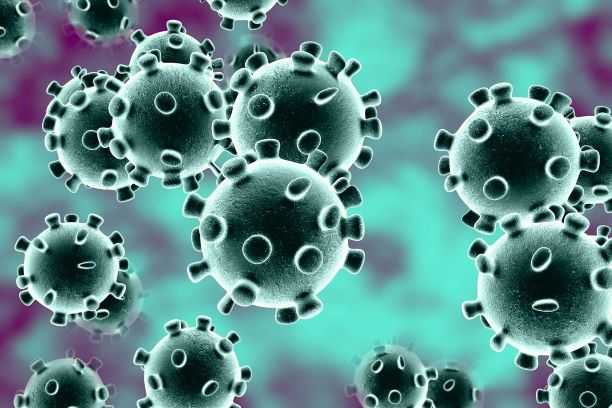 It’s the news that the world has been waiting for since March when COVID-19 was declared a pandemic by the World Health Organization. The US-based Center for Disease Control (CDC) is about to greenlight the use of the Pfizer vaccine.

From the start of the pandemic until now, almost 70 million people have tested positive for the virus while 44 million have recovered. There have been more than 1.5 million deaths.

The impact of the pandemic has been felt in two key areas – the rate of infection rate and the toll it has taken on the global economy as nations closed their borders to travel and trade in a bid to bring the virus under control.

For Antigua and Barbuda, which is ranked as the world’s third most tourism dependent country, the impact has been devastating. There was a total lockdown of hotels and the cruise tourism season ended abruptly more than a month ahead of schedule. As a result thousands of taxi drivers, souvenir dealers, hotel staff and other service workers saw their jobs disappear overnight.

The attendant impact on the government’s finances was severe. It is estimated that the loss of revenue for the entire year will be in the region of half a billion dollars.

In total, economic declarations will be in the order of twenty percent. That is twenty percent of the value of the nation’s economy vanished in just one year.

The government reopened the economy in June and slowly the hotels have been reopening, but the loss in wages and salaries and economic activity will not return overnight. It is unlikely that tourists will return to Antigua and Barbuda in the numbers similar to early March unless the spread of the virus is brought under control in the source markets of the United States, Canada, the United Kingdom, Germany, Italy and the Caribbean.

This will not happen until there are effective vaccines that are made widely available and are accepted by the majority of the world’s population.

So the news on Thursday that Pfizer’s COVID-19 vaccine passed a critical milestone when a panel of experts formally recommended that the Food and Drug Administration (FDA) authorise it is welcome news. The FDA will likely act within days, giving health care workers and nursing home residents first priority to receive the first shots early next week.

News reports say the F.D.A.’s vaccine advisory panel, composed of independent scientific experts, infectious disease doctors and statisticians, voted in favor of emergency authorization for people 16 and older. Although the FDA does not have to follow the advice of its advisory panel, it usually does.

The reports noted that vote caps a whirlwind year for Pfizer and its German partner BioNTech, which began working on the vaccine 11 months ago, shattering all speed records for vaccine development, which typically takes years. It is also a triumph for the F.D.A., which has upheld its reputation as the world’s gold standard for drug reviews despite months of political pressure from President Trump, who has sought to tie his political fortunes to the success of a vaccine. The Pfizer vaccine has already been given to people in Bahrain and Britain, where it was authorized on Dec. 2. Canada approved it on Wednesday.

The government has already indicated its participation in a group coordinated by the WHO to ensure that poorer countries have equal access to the vaccines that are being approved.

Having the vaccine available in Antigua and Barbuda is only half of the story as there is a need for a public education campaign to encourage nationals and residents to be inoculated.

Many people still reject the idea of being among the first to take the vaccine. They say it was developed too quickly. Others point to videos and articles on social media that advance conspiracy theories and offer other justifications for why people should reject the vaccine.

While PointeXpress stands in support of the vaccine and endorses its timeliness, we also recognize that a sustained public information campaign ahead of the start of the inoculation exercise must occur.

All media should be engaged. So too, must opinion leaders across the political divide, industry, sports, religion, education and the media.

This is where the rubber hits the pavement. This is the hard part. Let’s roll up our collective sleeves and begin the work!