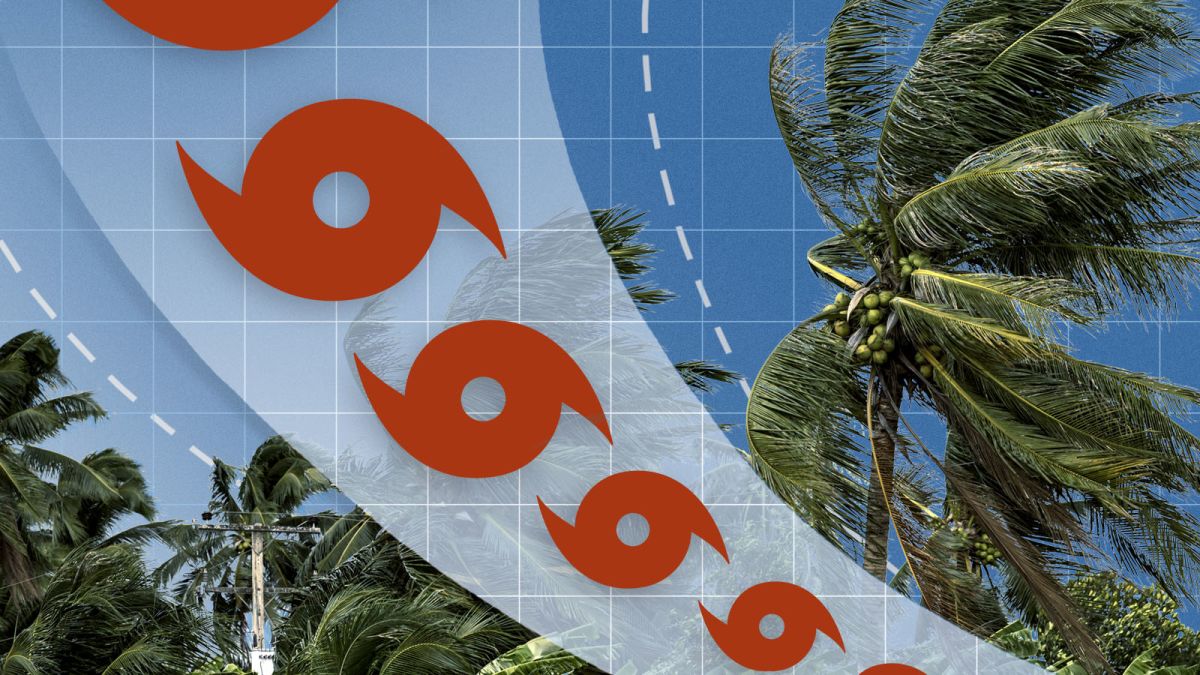 Antigua and Barbuda has been spared for another year from the devastation of major storms with the close of the Atlantic hurricane season on Wednesday.

While the country did feel the impact of tropical storm Fiona and experienced rain from passing bands associated with other systems, no hurricanes threatened or caused severe damage this year.

While this hurricane season is considered average based on the predictions from the US National Oceanic and Atmospheric Administration (NOAA) ahead of the start of the season this year, it produced some of the most destructive storms on record.

It is likely that the names of at least two storms, Fiona and Ian, will be retired due to the devastation they caused.

Ian, with over US$50 billion in damages and at least 145 deaths, ranks as the fifth-deadliest Atlantic hurricane of the past 60 years.

Hurricane Fiona, which brought major destruction to Puerto Rico and Canada, may also very well have the name retired.

Conversely, the 2022 season was unusually quiet in July and August, with no named storm activity between 3rd July and 31st August.

According to paper by Dr. Phil Klotzbach of the Department of Atmospheric Science, Colorado State University, 2022 is the first time since 1941 that the Atlantic had no named storm activity between those dates.

This quiet also stood out as 2022 is La Niña year when Atlantic hurricane activity is usually higher than average.

November also made its mark.

November produced Lisa, Martin and Nicole whose development tied 2022 with 2001 for the most November Atlantic hurricane formations on record.

Hurricane Lisa also made the record books when it made landfall on 2nd November Belize. This storm stood out as it was the first time since 1942 that a hurricane hit Belize in the month of November.