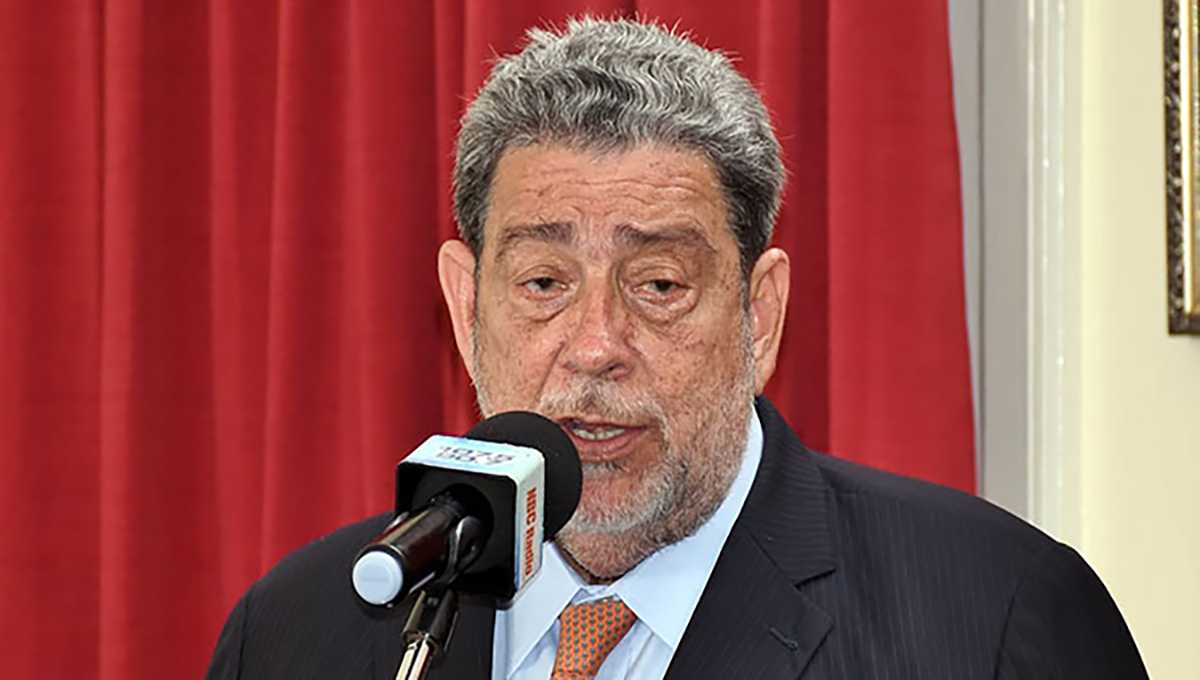 Whilst Antigua and Barbuda and other Caribbean territories are making preparations to accept residents of St Vincent and the Grenadines (SVG) fleeing the eruption of the La Soufriere Volcano, word is that many Vincentians have decided to stay in their homeland, at least for now.

That is the word from the SVG Prime Minister, Dr Ralph Gonsalves in communication with his regional colleagues on Tuesday.

Director of the National Office of Disaster Services (NODS), Philmore Mullin, through whom the message was communicated, said Dr. Gonsalves has reported that the number of persons who have registered to be evacuated to neighbouring islands is not enough to make the undertaking viable. He has therefore asked the cruise lines which had offered to assist in this regard to put on hold all such arrangements.

“My feelings are that the only way this situation will change is if the eruptions continue causing the ash fall in the ‘safe areas’ to become unbearable. For now, it appears that the majority of Vincentians have decided to ride it out,” he suggested.

Mullin said so far the authorities in Kingstown have accounted for just over seven thousand people evacuated from the ‘red zone.’ “There are some eighty-five shelters housing over four thousand people with another two to three thousand people living with friends and families. This number will likely change as more people register with disaster officials,” he stated.

According to Mullin, it is understandable that many people in St Vincent are reluctant to leave behind their homes, families, friends and their possessions. However, he says he is paying close attention to the situation with water and other basic supplies, including food. “Water distribution has been down to a little as twenty per cent of capacity. However, reports say that by Tuesday it was up to roughly thirty-five per cent. Continued ash fall from the eruptions could again negatively impact the water production. Several countries are already ferrying water into Kingstown to help alleviate the water shortage,” Mullin disclosed.

The NODS official also reported on the hesitancy of some to move from the ‘red zone’ to safer areas. On Tuesday, a further two hundred people were moved to the safe zone with several hundred more believed to still be danger areas.

He is reporting that three are now growing concerns for the long-term health effects on those people who are breathing in the ash. “The ash can damage the lungs as it contains small rocks that may damage the lungs’ linings. Additionally, if it gets into the eyes and one rubs the eyes it could result in damage there too,” he revealed. Additional concerns are also about the breathing of sulfuric acid contained in the ash.

Mullin said there is a massive regional and international effort afoot to help the people of SVG. “I was in a meeting today (Tuesday) with about seventy individuals representing the entire Caribbean Disaster Emergency Management Agency (CDEMA) membership, the World Bank, the United Nations affiliated bodies as well as friendly governments seeking ways to assist the people of SVG,” he announced.

Already, there are pledges of assistance from the World Bank, UN AID, PAHO and regional governments to help the volcano-stricken country.

On Monday night, one forty-foot container of emergency supplies left for SVG, with a second slated to leave next Monday. NODS is also exploring additional channels to get supplies into SVG.

The Antigua and Barbuda government gave a commitment to accommodate up to two hundred and fifty Vincentians in the first instance and the Jolly Beach hotel was being readied to accommodate them when or if it becomes necessary.