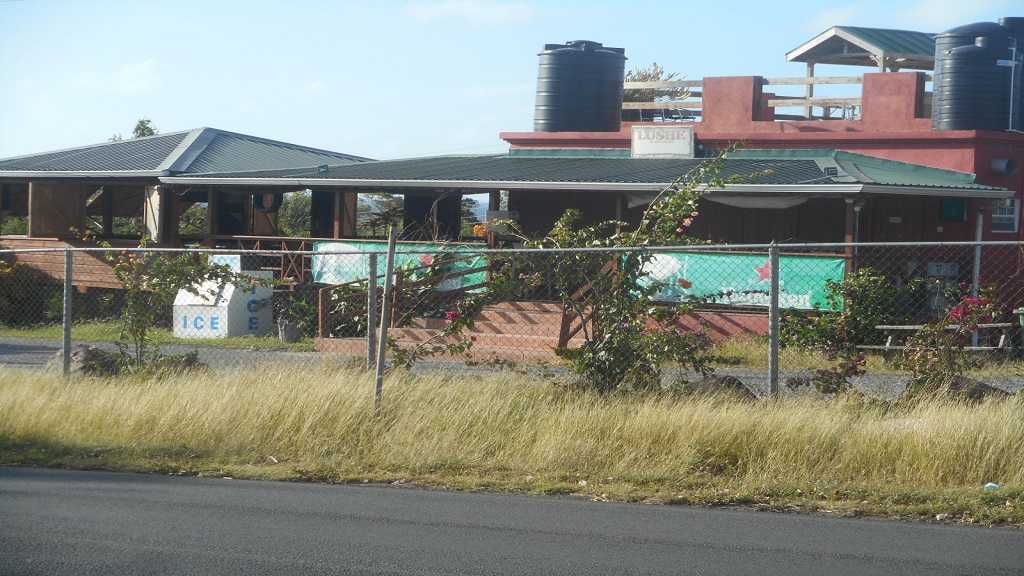 A security guard of Vieux-Fort was earlier this week robbed at gunpoint by several masked gunmen.

Robbed was Julian Modest, who was at the time on duty at Lushe Bar, located near the Laborie/Vieux-Fort Highway and Massy Stores, La Tourney.

Modest, a resident of Black Bay, Vieux-Fort, was robbed of cash and his cell phone by an estimated seven masked men in the wee hours of Monday morning, 15th February.

He suffered head injuries during his ordeal.

The thieves, who made their entry into the popular business establishment through the back door, tied Modest up with shoelaces inside the building.

He was subsequently set free by a vendor who sells near Massy Stores, La Tourney.

Nothing in the business establishment was stolen nor tampered with, according to the police.