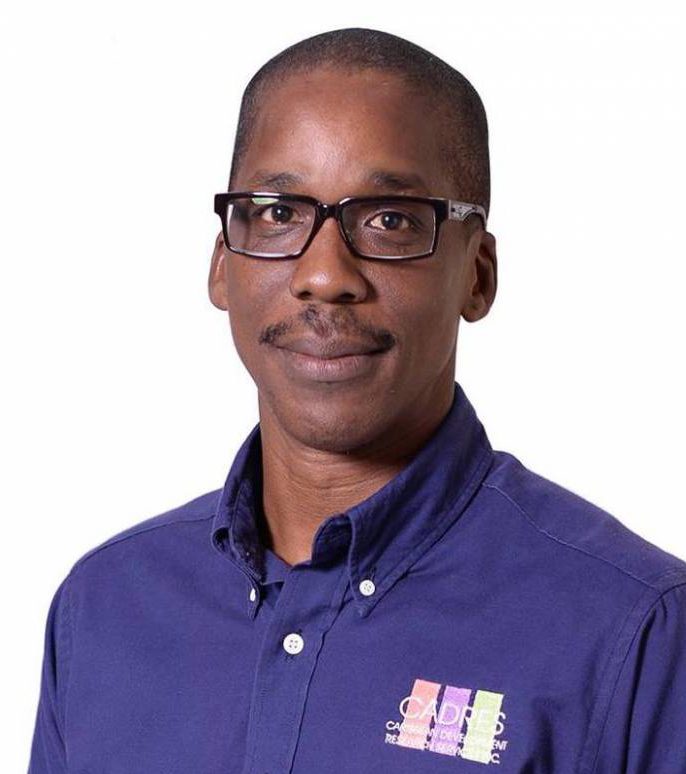 Political scientist and head of the Caribbean Development Research Services (CADRES), Peter Wickham, believes the United Progressive Party’s (UPP) leader, Harold Lovell, should not be at the helm of the organisation as he has so far proven unsuccessful in leading his party to an election victory.

These include his own two unsuccessful bids to regain the St. John’s City East seat which he lost to Melford Nicholas in 2014.

Wickham said this time around, the stakes are even higher for Lovell “who has no right being leader of the UPP because he hasn’t demonstrated the capacity to win”.

Wickham now adds his voice to those of other political observers who are resolute in their position that Lovell is unfit to hold the position of leader of the UPP due to his losing ways.

The findings of a recent CADRES poll revealed the St. John’s City East seat is marginal, meaning it is being held by a slim majority by Melford Nicholas of the Antigua and Barbuda Labour Party.

Even if Harold Lovell should defeat the incumbent on 18th January, but the UPP loses in next week’s polls, the Barbadian political scientist has suggested the UPP may decide to keep him as their leader.

In his experienced opinion, this move will not serve the interests of the UPP.

“If you look at political parties that are mature in the United Kingdom and in other places, you want your leader to win. If your leader doesn’t deliver a victory, then the leader looks for something else to do, and that to me is the way it should go,” Wickham argued.

“There is one thing in this that is important, which is a victory. If you come second that’s not of any consequence, so it is entirely possible that he’ll become leader of the opposition and it’s entirely possible that he will attempt to leverage the leadership of the opposition to suggest that he should continue to be given another chance to lead the UPP, but in the final analysis, this is to the UPP’s detriment,” he added.

Wickham referred to the National Democratic Congress (NDC) in Grenada which kept recycling its older leaders until it concluded that new personalities were needed.

Dickon Mitchell was among the new blood to be welcomed into the hierarchy of the party and he later became leader of the NDC.

Under his stewardship, the NDC was victorious in Grenada’s general elections in June, 2022.

With the last two general elections revealing disinterest in Lovell, Wickham suggests that the UPP may need to study the NDC’s model to advance their cause.