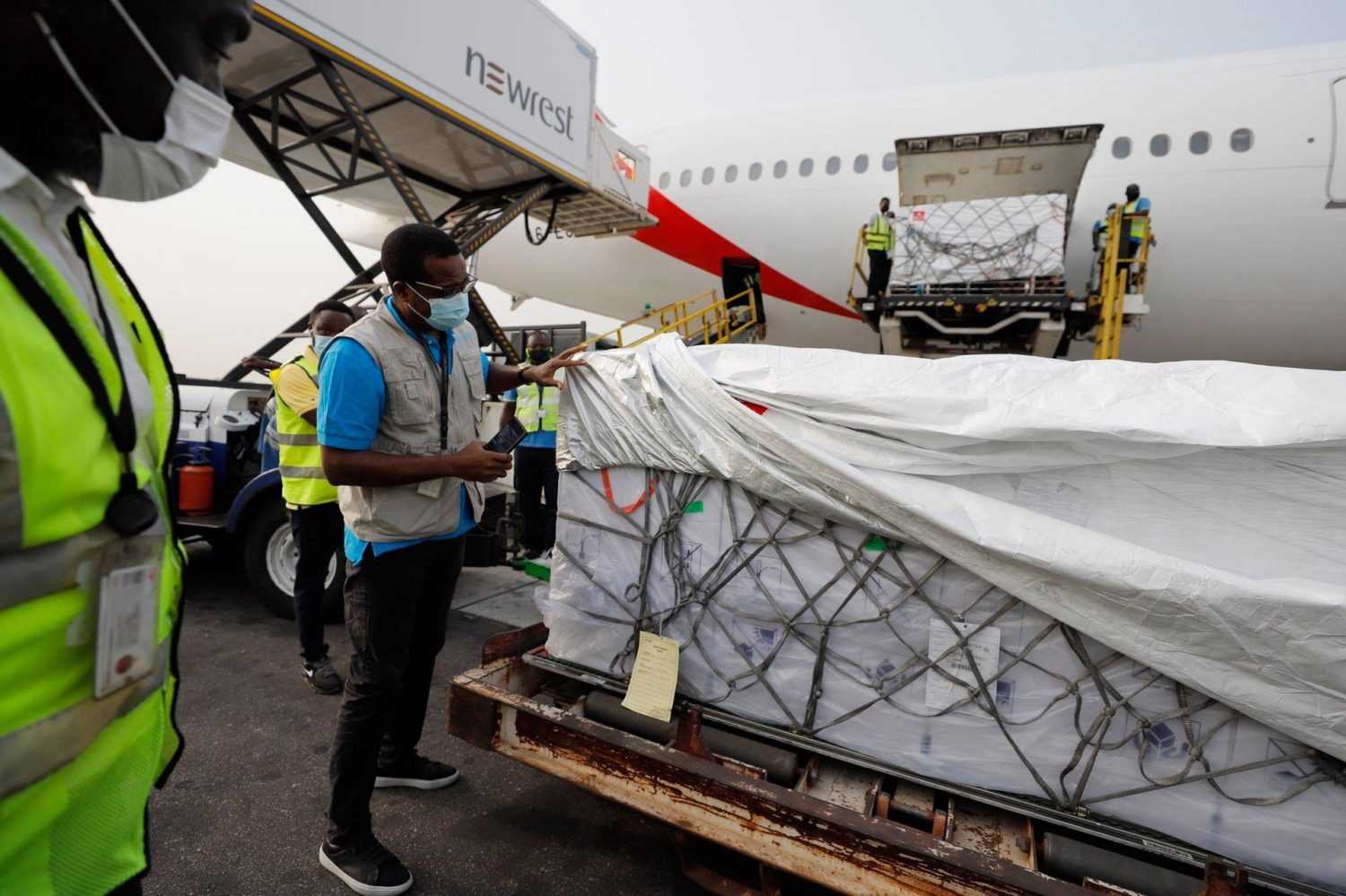 Trinidad and Tobago will know within the next two days just when and how much COVID-19 vaccines it will receive via the COVAX facility.

According to Chief Medical Officer, Dr Roshan Parasram – the number of two-dose AstraZeneca vaccines will vary between one hundred and eight thousand and one hundred and seventeen thousand.

The World Health Organization (WHO) is set to publish its global rollout plan soon, which will give Trinidad and Tobago a better indication of when the vaccines will be available.

“Final information on the first round allocations, covering the majority of Facility participants, is expected to be communicated in the coming days,” the WHO assured in a news release issued Wednesday.

Speaking during the Ministry of Health’s briefing yesterday, Parasram said the number they are expecting represented a “portion of the first twenty per cent” which is scheduled to be delivered during 2021.

Trinidad and Tobago has put in an order through the COVAX facility, for nine hundred and twenty-three thousand, three hundred and forty doses, which is to be delivered in tranches.

Last month, the government said it was expecting the first set of doses in March, estimated to be around one hundred thousand.

The COVAX delivery dates, however, will only be known when the rollout plan is announced and is dependent on country readiness.

The WHO statement said: “In order for doses to be delivered to Facility participants via this first allocation round, several critical pieces must be in place, including confirmation of national regulatory authorization criteria related to the vaccines delivered, indemnification agreements, national vaccination plans from AMC participants, as well as other logistical factors such as export and import licences.”

It added: “As participants fulfil the above criteria and finalize readiness preparations, COVAX will issue purchase orders to the manufacturer and ship and deliver doses via an iterative process. This means deliveries for this first round of allocation will take place on a rolling basis and in tranches.”

Parasram has said that a similar-type agreement with the African Medical Council will see Trinidad and Tobago receiving a further two hundred and twenty-six thousand COVID-19 vaccines as they become available.

Difficulty getting vaccines from India

Minister of Foreign and CARICOM Affairs, Dr Amery Browne, elaborated on Trinidad and Tobago’s efforts to acquire COVID-19 vaccines over the past six months and the difficulties faced in getting vaccines from India.

He pointed out that COVID-19 vaccines are not being manufactured by countries or states or governments but instead by private sector companies.

He told the media that discussions had been taking place directly with some of these suppliers.