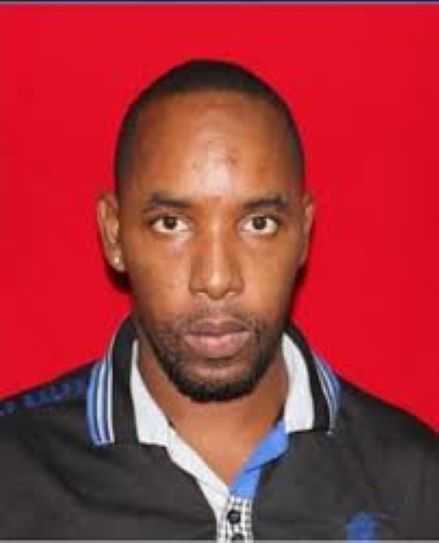 An autopsy on the main suspect in the death of Andrea Bharatt, Joel Balcon, shows he was beaten to death. It was done this week at the Forensic Sciences Centre, St James by pathologist Dr Eastlyn McDonald Burris.

The autopsy, which revealed that Balcon died from multiple blunt trauma to the body, was completed shortly before 1:00 p.m. This meant that he had been beaten about his body.

Balcon was taken to hospital in an unconscious state after he being detained by police for several hours on 31st January. He died at the Eric Williams Medical Science Complex on Monday 8th February.

Balcon was the main suspect in the kidnapping and murder of Bharatt. She was snatched in Arima on 29th January.

The body was identified by Balcon’s father Trevor Neal and uncle Marvin Bramble.

The cause of death is similar to that of the first suspect, Andrew Morris, who was also allegedly beaten to death in the presence of police officers.

His injuries included brain fractures, several broken ribs, bleeding from internal organs, burn marks to the back (possibly from a taser) contusion to the right eye, bleeding to the brain, damage to the legs and shoulders.

Morris’s relatives claimed he had been beaten in their presence by officers of the Special Operations Response Team (SORT) at his home on Tumpuna Road, Arima, when he was detained early in the morning on 31st January.