T&T holiday curfew starts at 10 am 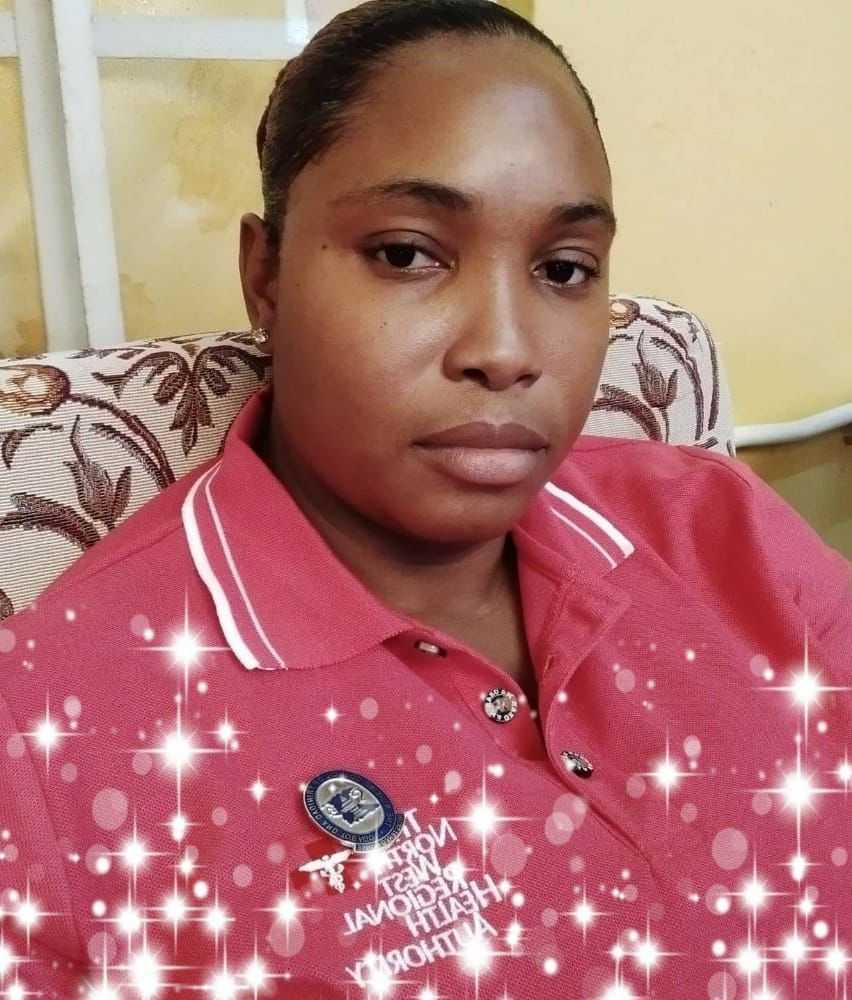 Trinidad Guardian – The Ministry of the Attoney General has published the regulations governing the curfew hours for the public holidays – Monday (Indian Arrival Day) and Thursday (Corpus Christi).

Under the regulations, the curfew hours will begin at 10 a.m.

This follows Saturday’s announcement by Prime Minister Dr. Keith Rowley that daytime curfew hours would be implemented for the holidays to help curb the spread of the COVID-19 virus.

Police officers were at a murder scene where a nurse was brutally stabbed by a close male relative and her body burnt on a mattress at her home in Malabar.

Details were sketchy up to press time, but police received a report that just after 6 p.m. Amanda Leid was killed and her body set on fire on her mattress. The resulting fire also destroyed her home at Ajim Baksh Street.

Leid was described by friends, who broke the news about her tragic end on social media, as a kind and loving person.

In one of the postings, someone described Leid as his “baby sister” and wished that no one send him birthday greetings today (Saturday), as he will be mourning her brutal death.

Leid was one of the many women who supported campaigns to end violence against women, some of them said.

Unconfirmed reports indicated that her attacker subsequently ingested a poisonous substance and was being attended to at a health facility. However, police were yet to confirm this up to press time.