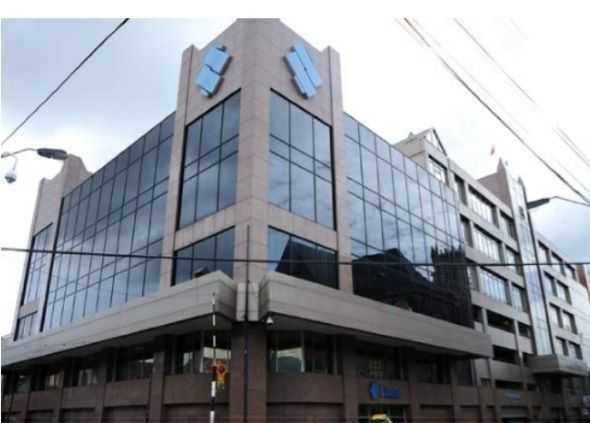 (Jamaica Observer) Although Republic Financial Holdings Limited (RFHL) gained seven new territorial operations across the region and grew its balance sheet to TT $104.28 billion ($2.26 trillion) during the 2020 financial year (FY), the group’s net profit attributable to shareholders fell by 43 per cent to TT $904.06 million ($19.61 billion) as expenses and credit loss provisions rose due to the novel coronavirus pandemic.

The Trinidadian-based conglomerate, which specialises in banking and investment services, acquired seven Eastern Caribbean operations of Scotiabank in November and June for US $123 million (TT $809.97 million) as the Canadian-based company repositioned itself in the Central America and Caribbean region, however, the Guyana acquisition was denied by the Bank of Guyana over fears that the move would stymie competition with Republic Bank already having a presence in the South American country.

This left RFHL as the only English-speaking Caribbean-based financial group with a presence in the majority of Caricom’s member states plus their Ghanaian operation.

This, however, resulted in RFHL’s general operating expenses rising by 23 per cent to TT $3.62 billion which was partially influenced by the adoption of IFRS 16 and a goodwill impairment which if removed would have seen expenses rise by only 15 per cent.

The overall revenue for RFHL declined by TT$132 million ($2.84 billion) to TT $5.7 billion which was attributed to decreased economic activity, narrow margins on lending interest rates and waivers extended on some fees and commissions. Credit loss provisions rose by 175 per cent to TT $621.2 million as increased provisions were required for loans and financial assets heavily exposed to the disruption from COVID-19. As a result of these events, net profit before taxation fell by 50 per cent to TT $1.46 billion ($31.38 billion). The retail and commercial banking segment fell by 58 per cent to TT $553 million while the other financial services grew by 2 per cent to TT $450 million.

Suriname and Guyana remained the only countries to register an increase in net profit with the other countries experiencing varying declines in profits.

WIOC shares prospectus to be revealed in early December