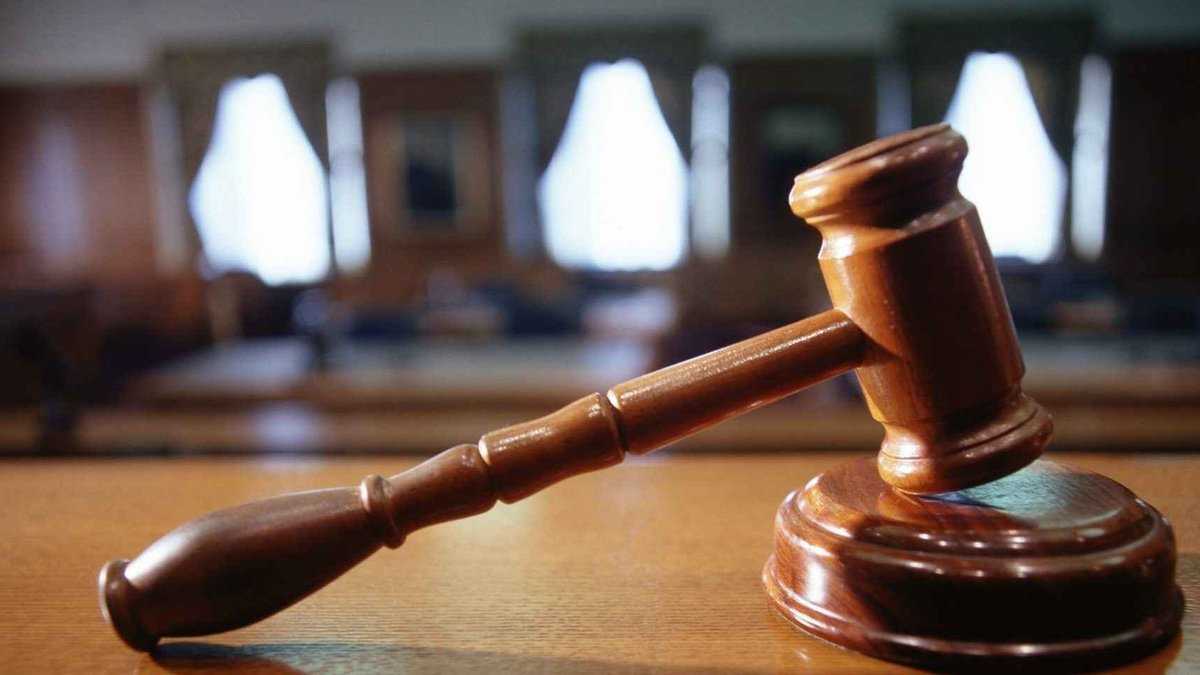 Jamaica Observer — Wade Blackwood, the confessed triggerman in the 2018 contract killing of St. Andrew businesswoman Simone Campbell-Collymore has been sentenced to life imprisonment for his role in the murder and is to serve 35 years before he is eligible for parole.

The 24-year-old labourer, who has been in custody since April of 2018, in January this year pleaded guilty to two counts of murder and illegal possession of firearm before the Home Circuit Court in downtown Kingston.

In the sentences handed down in the Home Circuit Division of the Supreme Court this morning, Blackwood is fated to serve eight years and six months for illegal possession of firearm and 35 years on each count of murder before he is eligible for parole. Those sentences, however, will run concurrently.

Blackwood, who was 21 at the time of the incident, was seemingly unmoved throughout the entire affair, the only sign of movement being his twiddling fingers, but his face was inscrutable.

The 32-year-old mother and 36-year-old taxi operator Winston Watson were gunned down on Tuesday, January 2, 2018 at approximately 3:57 pm at the entrance of Forest Ridge Apartments on Stanley Terrace Red Hills, St Andrew. In the killing, which was captured on closed circuit television (CCTV), Blackwood, according to Court records, was seen firing into the vehicle from the passenger side. He said another individual fired from the driver’s side.

Campbell-Collymore was shot 19 times and Walters five times. They later died from the injuries received.

Blackwood was subsequently arrested and is among four people, including Omar “Best” Collymore, the husband of the woman whom the police have accused of orchestrating the murder and attempting to flee the island afterwards.

Caribbean countries to receive funds from EU to fight COVID-19