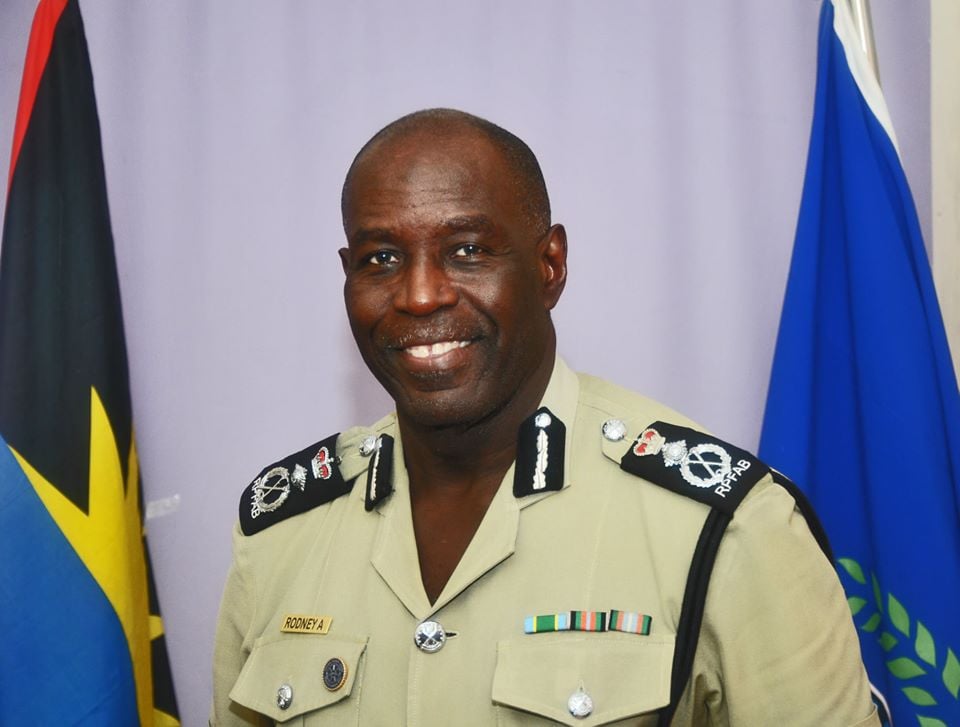 Commissioner of Police, Atlee Rodney, is thanking the public for the peaceful and orderly manner in which they conducted themselves during last Wednesday’s general elections.

The top cop described the process as seamless with hardly any incidents affecting the opening and closing of polling stations and the counting of ballots.

“I was particularly pleased with the high level of maturity and patience exhibited by members of the public at all of the polling stations on the day of the election. The respect shown towards each other was at an all-time high, and it clearly shows that we can exercise our democratic rights without being disrespectful or disruptive,” said Commissioner Rodney.

He believes the peaceful outcome would not have been possible without the general support and cooperation of everyone involved.

The CoP has also commended the Antigua and Barbuda Electoral Commission (ABEC) and the media for professionalism with which they carried out their responsibilities.

Rodney expressed special thanks and appreciation to all members of the Royal Police Force of Antigua and Barbuda for their exceptional service leading up to and throughout election day.

Residents of Loblolly Street to get concrete road