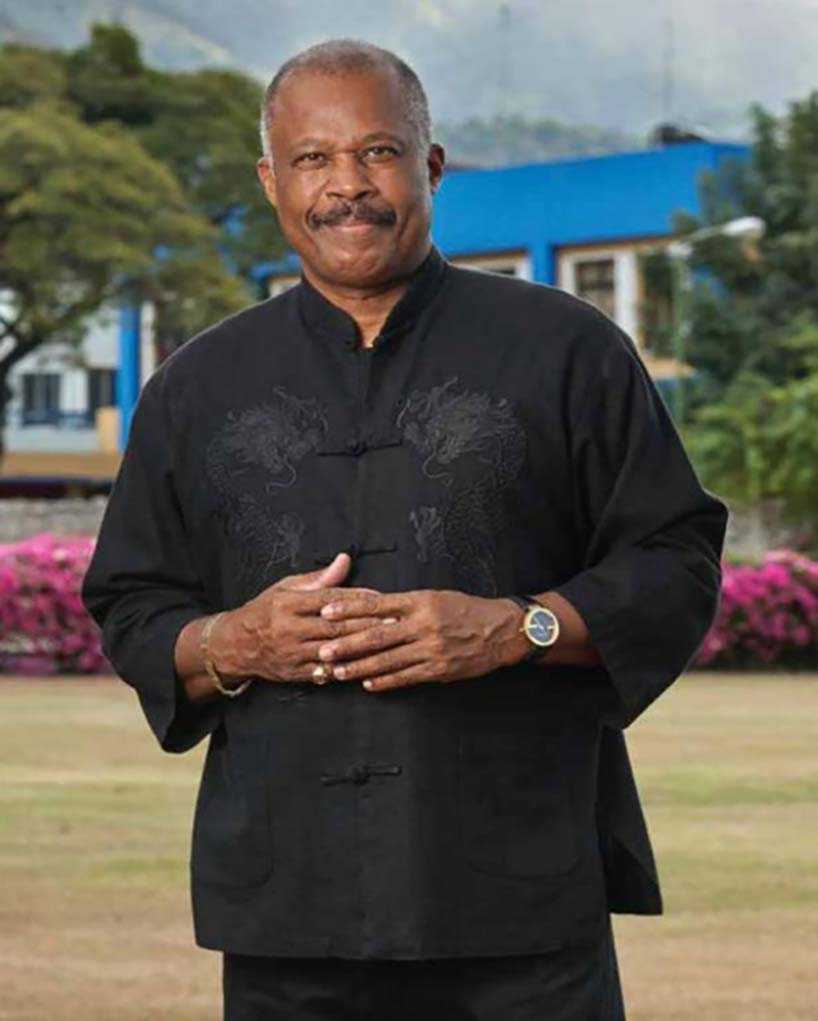 Barbados Advocate – The University of the West Indies (The UWI) can today boast of being one of the world’s most globalised universities with academic and physical centres across five continents.

The institution has been transformed and its reputation regionally and globally has never been higher.

“The UWI of ten years ago is no longer,” Vice Chancellor Professor Sir Hilary Beckles declared during “The State of Our University Address” yesterday.

The UWI continues its upward trajectory on the Times Higher Education list, ranking in the top four per cent of the world’s finest universities in a field of over twenty-six thousand universities.

“The ranking matrix when simulated showed that UWI needed to go global if it wished to join the elite band of respected universities. We could stay local and remain average or we could go global and rise up to the elite standard of the best universities in the world – we chose to go global.

“The UWI chose to go global and in so doing reinvested and transformed The University of the West Indies. We are now a fully-fledged, elite, first-class, global university rooted in the Caribbean,” he told regional media.

Professor Beckles said that The UWI was never meant to be small and small-minded, parochial, and inward-looking. “This is why we were able to withstand and provide leadership in the COVID-19 pandemic.

“This is why we were able to transition to online education, mobilise our students, mobilise our faculties and managers, implement online teaching and learning, and take a generation of students through the completion of their academic programmes,” he said.

The Vice Chancellor further insisted that the Caribbean deserves and has always demanded a University having a teaching, research, and global presence in every continent of the world.

Hence, with the support of the finest universities in the Americas, Asia, Africa, and Europe, The UWI has created a network of global academic activity. The UWI is making connections with Chinese expertise through its partnership with the Global Institute of Software Engineering (GIST) in Suzhou, China; The State University of New York (SUNY) and The UWI are collaborating in a unique mission to tackle some of the world’s most pressing problems through the SUNY-UWI Centre for Leadership and Sustainable Development; a collaboration with the University of Johannesburg for the Institute for Global African Affairs at Cave Hill Campus; working towards the creation of an Institute for Industry-Academic Partnership with Coventry University; working with the University of Lagos (UNILAG) to develop the UNILAG-UWI Institute of African and Diaspora Studies – an institute at the University of Lagos in southwestern Nigeria; and The UWI-University of Havana in Cuba.

Moreover, in the next two weeks, a Centre in Barbados between The UWI and the University of Glasgow will be established.

Friday calls for details about safe reopening of schools