Friday calls for details about safe reopening of schools 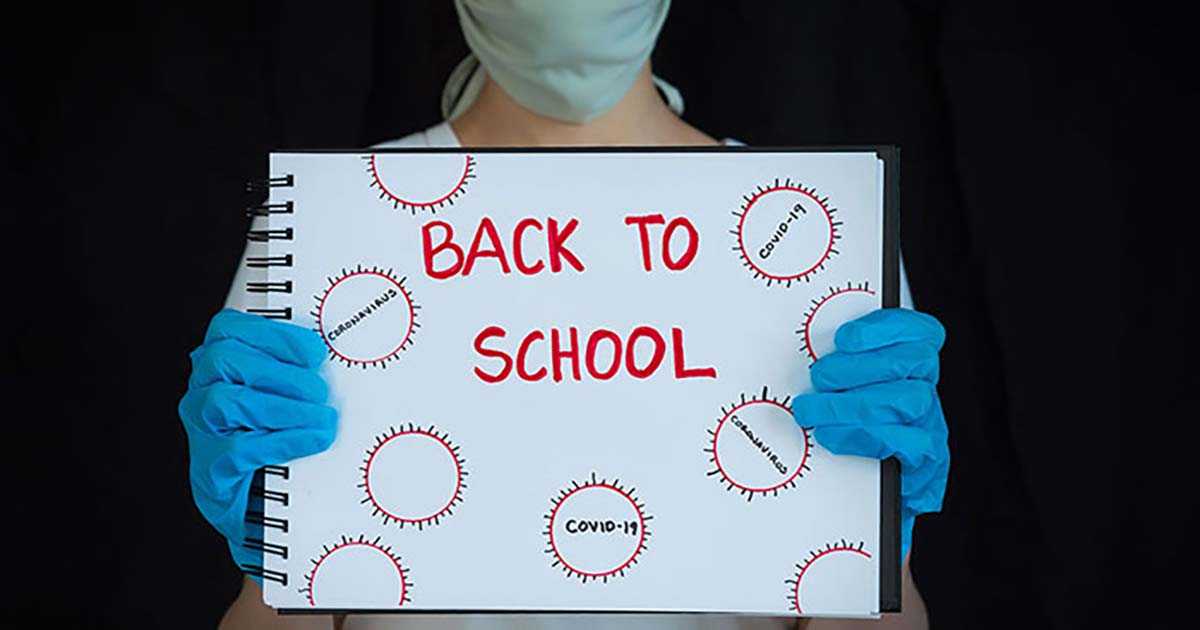 iWitness News – St. Vincent and the Grenadines Leader of the Opposition Godwin Friday says that Education Minister Curtis King must say how students are to return to the classroom safely on 12th April.

Students are scheduled to return to the physical classroom on 12th April for the first time this year, following an uptick in COVID-19 cases late December.

The number of active cases has since fallen dramatically, standing at one hundred and forty-one on Saturday, down from a high of over one thousand a few weeks ago.

Speaking at a New Democratic Party press conference, Friday noted the discussions about the reopening of schools.

He said that it is important that students return to the classroom, but this should only be done if it is safe to do so.

“The current upsurge in COVID-19 cases here and the death of ten people have understandably caused great pause among our people, [causes] fears; and people have retreated,” he said.

He said that most people have responded by taking and continuing to take the necessary measures to protect themselves and others, especially the wearing of face masks.

“This is what I understand the teachers — who are the ones who deliver the programme, and they know what their students are missing out on — to be saying.

“We must also reflect on how they are going to make up for the lost time.”

He noted that Southern Grenadines MP Terrance Ollivierre, the opposition spokesperson on education matters, raised at this month’s meeting of Parliament the issue of making up for time lost as a result of the pandemic.

He said that the education minister has to have a plan as to how lost time is going to be made up for.

“It can’t just be simply that we move forward again as quickly as possible to get to where we should be in the third term of the secondary school or the primary school.”

He said he thinks that the impact is greatest on primary school “because when you build a foundation, if it is not solid, everything else it’s built upon, it becomes jeopardised. So we have to look at this very seriously.”

He said that the online classes in which students were engaged was a heroic effort by many teachers, especially those who teach younger children.