Sylvester Thomas calls on locals to take up sailing 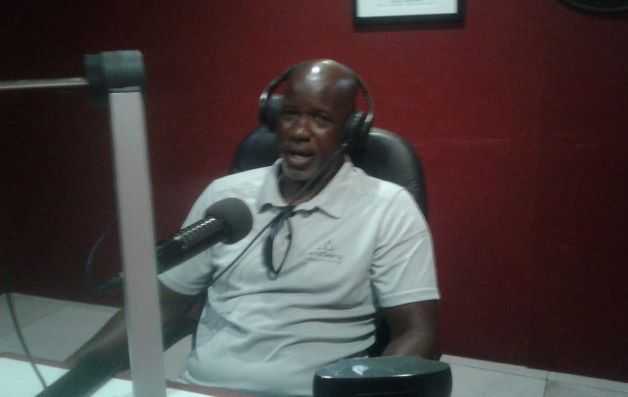 Thomas, a former baker, said he became involved in sailing when he requested a raise from his former employer whose curt response was that he should “put the yeast in the flour and watch it rise” because that was the the only raise he could expect to get.

This was a turning point in his life as he hopped on his bike and headed to the former Sunsail hotel, in search of new employment.

“I filled out an application and was told to await a call which I received a week later and the journey started,” Thomas said.

Thomas, who is also a former basketball player and soca artiste, said his new career started with him working as a beach assistant, after which he was promoted to training instructor then waterfront trainer and finally Beach Manager.

“There are many opportunities in sailing and since my journey started. I have never been out of employment. My dream is to start sailing schools around the island and I would love to see more locals direct their children to sailing, Thomas said.

He explained that the COVID-19 pandemic has resulted in a drop in participation at the academy. The staff’s workload has also been reduced drastically, however, Thomas said that the academy’s work with schools has continued. He is also encouraging more locals to take advantage of the academy’s free programme each Saturday.

“Antigua and Barbuda is marketed as a marriage destination. Why not a sailing destination?” said Thomas, who added that boats continue to visit the country daily.