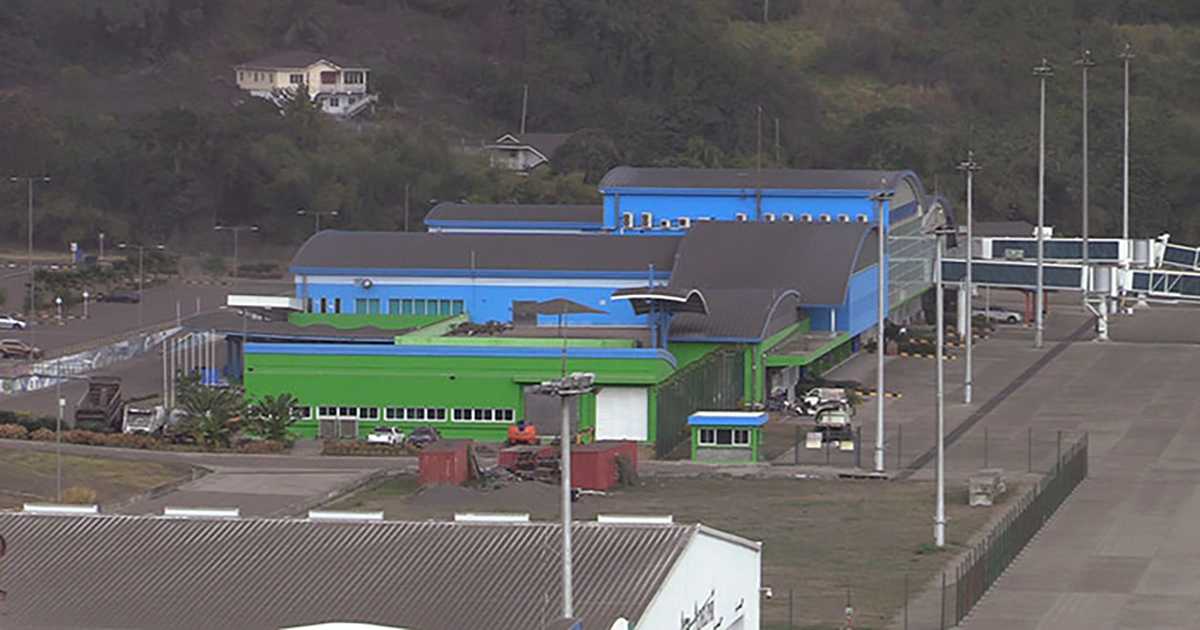 Argyle International Airport, which has been forced to close because of ash generated from the April 9 eruption of La Soufriere, will reopen on Monday.

Corsel Robertson, the airport’s chief executive officer, said on Friday that due to significant ash deposits caused by the eruption of the La Soufriere volcano, all operations at the Argyle International Airport have been suspended until 4 p.m. on Monday.

“The facility is undergoing rigorous cleanup of runways and apron to accommodate humanitarian flights as a priority,” Robertson said.

The James Mitchell Airport, on Bequia, will remain closed until April 19.

The Canouan, Union Island and Mustique airports will remain operational from 9 a.m. to 5 p.m., only to accommodate special flights with prior permission.

Robertson said that a further update on the operational status of all airports will be given by midday on Monday.