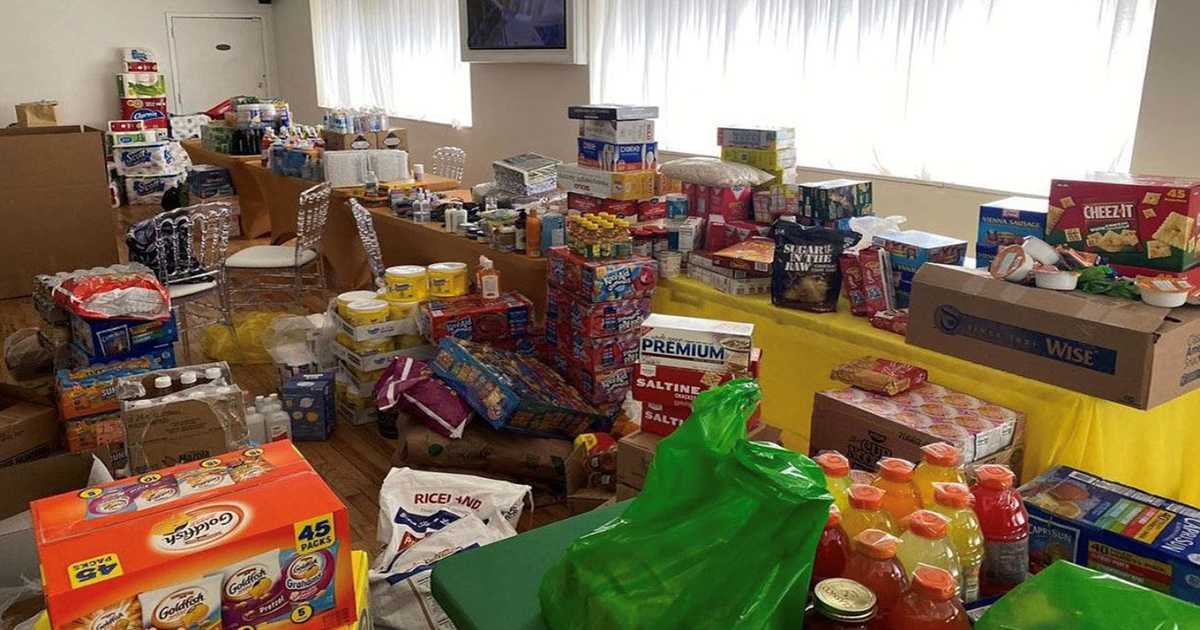 Trinidad Guardian – Caribbean consulates in New York convened an emergency meeting this week to discuss a coordinated approach to relief efforts in the aftermath of effusive eruptions of the La Soufrière volcano that blanketed the island of St. Vincent with ash and displaced thousands.

New York-based Consul General of St. Vincent and the Grenadines Howie Prince has issued a plea for monetary donations. His call comes after the United Nations indicated that it was set to launch a funding appeal to help the island.

In an interview with the Sunday Guardian, Mr. Prince said his regional counterparts agreed to join his consulate’s weekend relief drive and to set up a CARICOM GoFundMe account, a US-based crowdfunding platform, to raise money for St. Vincent. A ‘mediathon’ fundraiser is also being planned, but a date has not yet been determined. T&T’s Consul General in NY Andre Laveau, in a brief telephone interview, confirmed that he was present for part of the meeting.

The Caribbean officials made the agreement as more New Yorkers are becoming increasingly keen on donating funds as opposed to physical items. Justin Miller, native Vincentian and co-founder of the Vincy Strong Committee in NYC, confirmed that he has been bombarded with requests to receive monetary donations instead of supplies. 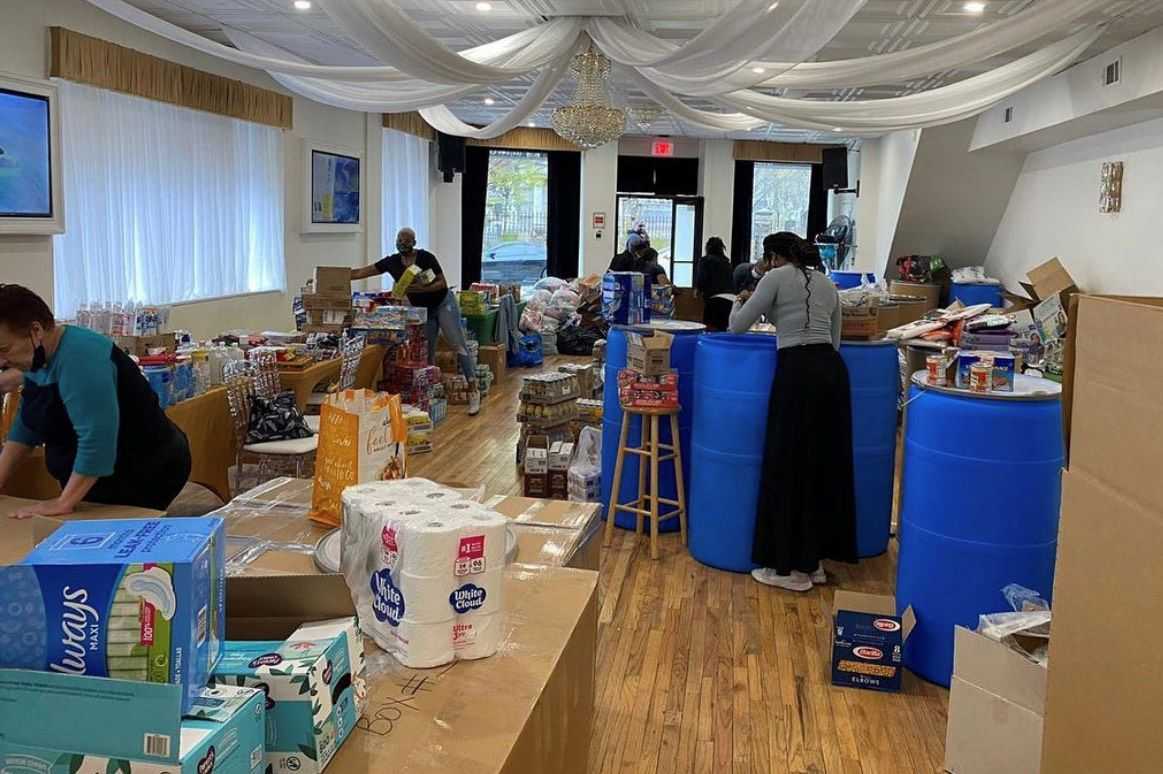 “I’m sceptical about a lot of the GoFundMe campaigns that popped up. However, a lot of people have asked us about ways to donate money so we started accepting,” he said. “It’s easier for some folks to donate cash because they may be out of the country or may not have the necessary transportation to drop supplies off. We prefer the supplies because it cuts out the step for us to go out and buy goods. However, the cash helps us offset some of the costs we personally incur.”

Al Johnson, the co-founder of the full-service Caribbean experience company Island Fanatics 3D, agreed: “Food and supplies collected in the diaspora at this time may not reach SVG for another few weeks. Therefore, monetary donations are great to cover the costs of the immediate needs of the people of SVG. We need to remember that supplies cost money and so do packaging and shipping. Monetary donations collected by the various drives can go towards purchasing items that were either not collected or were collected but in short supply. Money can also be used to cover packaging and shipping costs.”

“All of these crowdfunding efforts are admirable, but we can’t rely on these US platforms. We need Caribbean autonomy. Caribbean organisations like Real Helping Hands [are] different from US-based platforms because we are specifically focused on the Caribbean people. Setting up these campaigns from US platforms means it has to be done from the US. Real Helping Hands provides a way for Caribbean citizens to engage in online fundraising without imposing such restrictions on our people,” Sealy said in a telephone interview.