State of emergency will not affect election – PM 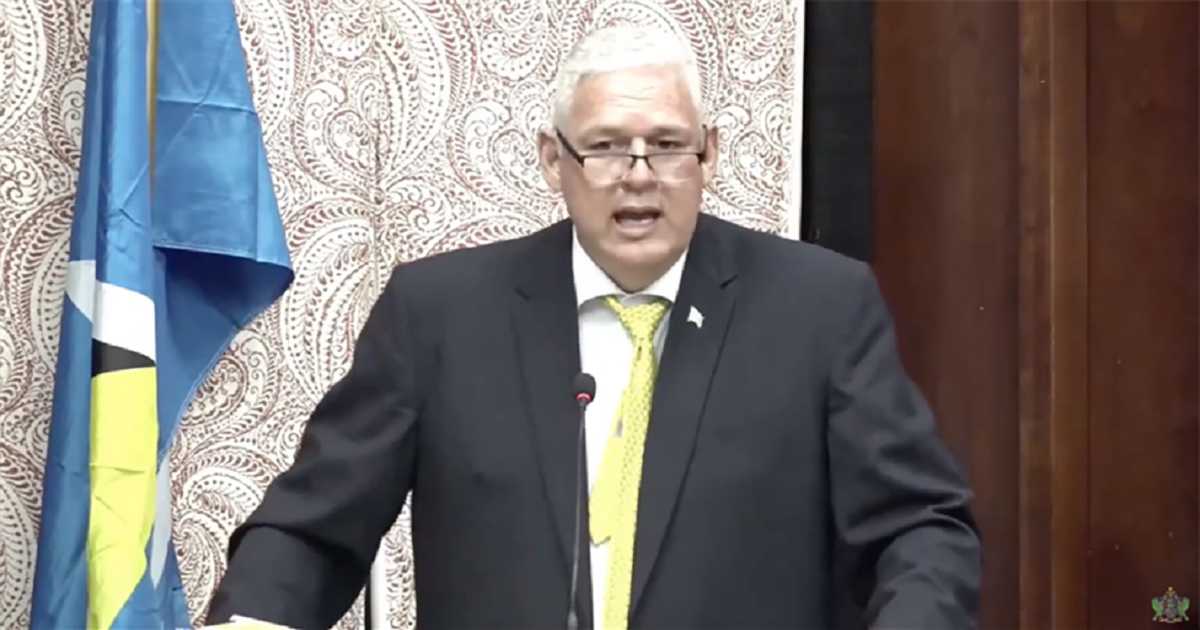 LOOP News St. Lucia – Prime Minister Allen Chastanet has stressed that the extension of Saint Lucia’s state of emergency to October 16 will not hinder the nation’s upcoming general election.

During a recent sitting of Parliament, the House of Assembly approved a five-month extension of the state-of-emergency, beginning May 17 and running into the final quarter of the year.

With elections constitutionally due in October, the prime minister maintained that the state of emergency will not impede processes for this national exercise. He said, however, that he looks forward to the national exercise being conducted with proper COVID-19 health and safety protocols in place.

“One of the critical decisions that will guide the decision when we will have elections is when we believe that we can have an election in the safest way possible. But I have said repeatedly that we will not, in any way, go contrary to the Constitution of Saint Lucia.”

According to the Constitution of Saint Lucia, the state of emergency may be revoked during the five-month period at the discretion of the Governor-General, [so as to] allow for a general election. Government also intends to liaise with the opposition on COVID-19 protocols that will govern the national event.

Prime Minister Chastanet continued: “It is certainly government’s intention to make sure that we work with members on the opposite side … to ensure that we are clear on what the protocols will be and that both sides will fulfil their obligations and commitments in adhering to them.”