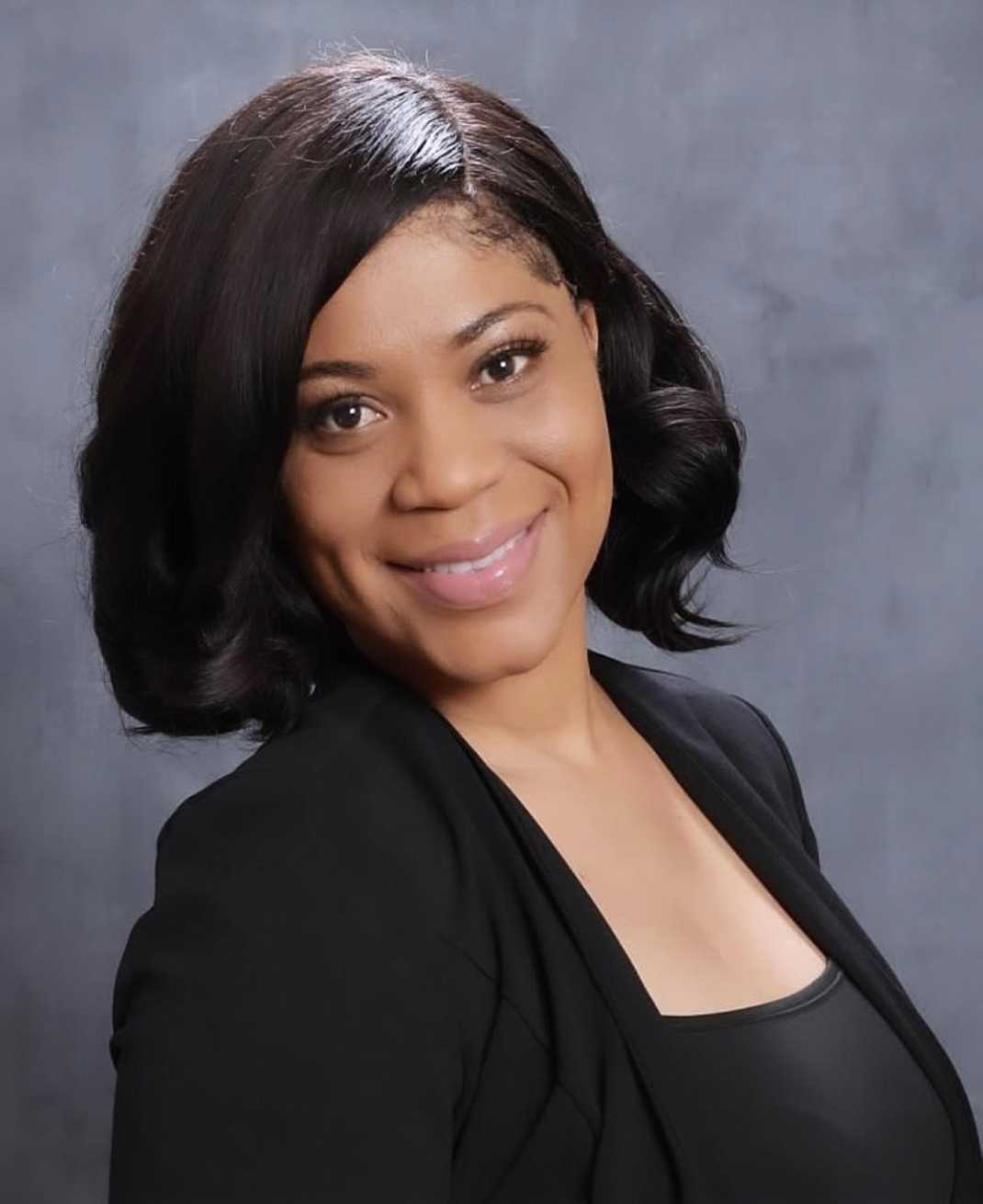 In recognition of Women’s History Month, the spotlight shines on Joella R. Charles. Charles recently matriculated into the prestigious Columbia University, in New York, one of the leading educational institutions in the world.

Charles was born and raised in Cassada Gardens, and she attended the Christ the King High School. Charles then continued on to the Antigua State College, where she graduated with an Associate’s Degree in Business Law. She then obtained her first job at a Law Firm. She later migrated to the US in 2011, and three years after arriving to the US, she became a single mother.

Her son, Jordan, is prized as her greatest motivation, and is one of the main sources behind her ambition and drive. Charles found herself in a big city, alone with no friends nor family within reach. Being alone with a young child in New York was a frightening experience for her, but despite what it appeared to be, she persisted.

She currently manages a Corporate Law Firm in Mid-Town Manhattan, is a member of the New York State Bar Association, a member of the National Society for Leadership and Success, and is a first-year student at Columbia University, with a concentration in Negotiation, Mediation, and Conflict Resolution. Her desired objective is to become a corporate attorney.

One month after being accepted to Columbia, the school informed her that she was selected to receive a fellowship award, for which she is extremely proud. Charles attends many other conferences throughout the years, such as the National Black Pre-Law Conference, and expresses the importance of mentorship. Charles shared the possible opportunities of advancing one’s education, as she had the privilege of joining Bill Gates, one of the most influential men across the world, in a live webinar, as he discussed his new book on ‘Climate Change’ with the faculty, staff, and students at Columbia University. In America, where education is valued, Charles has capitalized on the knowledge acquired.

When making the decision to continue on with her dreams, Charles was unaware of the possible future implications of that choice. Her fears conflicted with her interests simultaneously. Prime Minister Gaston Browne personally interviewed, and congratulated, Charles on the Browne and Browne show this past weekend, where she indicated that the journey to Columbia had been filled with highs and extreme lows. She prides herself on her ability to be resilient and self-reliant. She continued on to offer words of encouragement to the local men, youth, and women to do the same as they follow their dreams. Charles asserts that incorporating self-motivating practices, such as emotional intelligence, self-discipline, and consistency, help to promote self-success. These are the same lessons Charles gives to her son, as she hopes that her journey for academic excellence and professionalism, in Corporate America, and other places, reflect as an example to him.

Despite having to travel this journey alone, Charles acknowledges her abiding faith in God. Prayer became an adopted habit for her. She continues to encourage fellow women, youth, and men, to find their passion and follow their dreams. Charles emphasizes that consistency, even in small steps, can take a person one step closer to his/her goals, and acknowledging where one going is the first step. Charles has faced many trials and tribulations, but today, she has overcome.

The people of Antigua and Barbuda are proud, and they congratulate Joelle Charles on her continued efforts towards her success. She is an exemplary motivated individual who has stood the test of time. Charles has confirmed, further, that she is working on a few projects to assist in the advancement of education in Antigua and Barbuda, and other youth development programs, as her contribution to her native land. Charles praises her family and those who have supported her over the years.

Everyone wishes Joelle Charles continued success in her life’s journey and the very best in her future endeavours.  Well done!!

“To know where you are going makes the difference. Trust yourself; believe in yourself, because the only limits you have in this life are the limits you give to yourself.” – Joella R. Charles