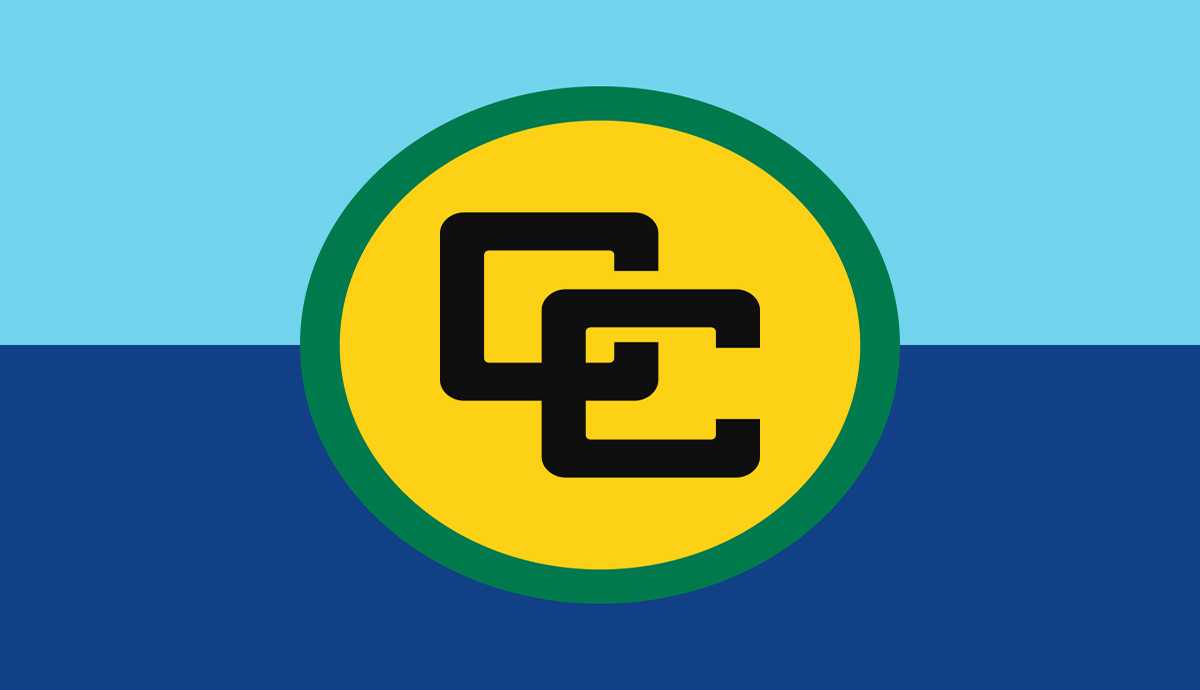 It would probably command the full-time attention of a team of skilled archivists to wade through mountains of documents to determine the number of times Caribbean Community (CARICOM) leaders either agreed, or promised to review how decisions they take are translated into action by member states.

The heads of government were at it again late last month at their intersessional summit, held virtually. They, according to the meeting’s communiqué, “… agreed to review urgently the entire consultation and decision-making processes at all levels in the effort to establish the most effective strategy for effecting increased levels of implementation”. In other words, they want to address what is euphemistically labelled in the community as CARICOM’s “implementation deficit”. That is, the regular failure of the 15-member organisation to do, or to do so only slowly, what is agreed to at summits.

The February 24 – 25 virtual summit, chaired by Trinidad and Tobago’s prime minister, Keith Rowley, also agreed that “an immediate step towards achieving implementation” is to be overseen by Barbados’ prime minister, Mia Mottley, who has responsibility for the community’s proposed transformation into a genuine single market and economy – the CARICOM Single Market and Economy (CSME). There was no sense of irony in the communiqué that Ms Mottley, a committed regionalist, was given largely the same charge at the 2018 heads of government conference in Jamaica, her first summit as Barbados’ leader.

CARICOM’s leaders, of course, know that there isn’t a need for another analysis of why things do not get done faster, or for new recommendations for remedying this shortcoming. There have been many of those. Apart from limited technical capacity in some states, the fundamental issue is that CARICOM is a community of sovereign states, whose members, unlike those of the European Union – its closest model in terms of ambition – are disinclined to cede some of their sovereignty to an administrative centre. In other words, CARICOM’s secretariat in Guyana has very limited authority to ensure that decisions are implemented, and even less capacity for independent action. CARICOM’s achievements, especially strong in the area of functional cooperation, are despite these constraints.

The profile and effectiveness of the secretariat, at least with respect to demanding the concentrated attention of leaders, tends to be personality-driven. William Demas, a towering figure in regional integration, who was the community’s first secretary general (after Fred Cozier’s 1968-69 stint establishing the Commonwealth Caribbean Regional Secretariat to service CARICOM’s forerunner, the Caribbean Free Trade Area) had a profile and a voice that commanded attention independent of the heads of government. Mr Demas’ successor, Alister McIntrye, also globally recognised as a major thinker on development economics, similarly had a platform outside the shadow of the leaders.

The foregoing does not, and neither is it intended to, diminish the quality of the other people who have led the secretariat, or what they accomplished in difficult circumstances. However, given the inadequacies of CARICOM’s governance regime – because of domestic political stresses and the insecurities and dawdling of the leaders – the Demas/McIntyre personality types may be indicative of the characteristics required, in the current environment, to lead the secretariat when the incumbent, Irwin La Rocque, completes his term in August. Ambassador La Rocque has not publicly said anything of his plans, but Dr. Rowley, in his remarks at last month’s summit, clearly indicated he is leaving.

The new secretary general will take over with CARICOM still facing a public health crisis from the COVID-19 pandemic, and the region’s economies struggling to recover from the collapse wrought by the pandemic. The leaders have talked about a coordinated regional effort for resuscitation, including suggesting that:

An acceleration of efforts to get the CSME fully operational has also been stressed by the leaders.

If these things, and other initiatives announced by the heads of government, are to happen, it will be necessary to keep the issues collectively front and centre of the region’s agenda, as well as consistently in the eyes of the global community. That is likely to be beyond the scope of the leaders, buffeted as they are by daily domestic crises. Who is the secretary general (SG) is, therefore, important.

A technically competent SG is necessary. So, too, is one who commands the admiration and respect of the leaders, and who has the confidence to communicate fully and frankly, not only with the heads of government, but the Caribbean people. This may be a hard choice for the heads of government to make, but is one that they should.

We are aware that one of Ambassador La Rocque’s deputies, Surinamese Manorma Soeknandan, as well as Belize’s former Labour and Local Government Minister Carla Barnett are up for consideration, which would make either of them the first woman and the first person from their respective country to be secretary general. We have no question about either’s technical competence. However, given the nature and scope of challenges facing CARICOM, it would be prudent that the community engages in a global search for the best candidate and that the recruitment process begins now. The new SG should be in place the day after Ambassador La Rocque leaves.