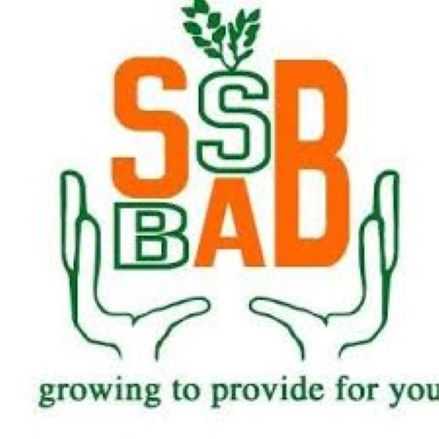 On Thursday, scores of pensioners, angry over late payments from the Social Security Scheme (SSS), gathered outside the Office of the Prime Minister to protest.

The group of pensioners and their supporters gathered to ventilate their frustration over the late payment of their pensions. This unfortunate situation began shortly after the start of the COVID-19 and the lockdown in April.

The halt in the operations of virtually all businesses affected everyone, but hotels and service oriented operations such as restaurants and salons were among the worst hit.

The lockdown, which was accompanied by the closure of Antigua and Barbuda’s borders also resulted in Antigua-based airline, LIAT, being grounded as country after country in the region followed suit and closed their airports.

This was devastating to the SSS as LIAT is one of its major contributors.

Compounding the crisis was the abrupt end of the cruise season one and a half months before it would normally wind down. This resulted in taxi drivers being made idle as the itineraries of thousands of cruise passengers were canceled literally overnight.

As if these trials were not enough, the Jolly Beach Hotel announced its permanent closure as its owners sought an investor to revive the failing property.

Any fair analysis of the current situation facing the SSS must take all these matters into account. They are all related and a problem that existed prior to the onset of the pandemic was amplified by its crippling impact. T

There is a shortfall in revenue now because the private sector now only contributes about half of its pre-COVID-19 payments. The government now hasto meet the shortfall that has been created. The Gaston Browne administration has paid all premiums due to the SSS and would have increased the contribution income to bring payments in alignment to fulfil pension disbursements.

Prior to this intervention by the ABLP administration, pension payments exceeded SSS revenue.

The vulnerability of SSS can be traced to the failure of previous ABLP and UPP administrations to pay their premiums. SSS was further strained because those administrations also borrowed money from the SSS.

In the history of the SSS, the Browne administration is the only one that has not borrowed money from the SSS.

Upon taking office in 2014, the Browne administration moved quickly to return the scheme to a position of stability. It raised contributions and it instituted measures to increase the pension age from 60 to 65 years over a period of time.

It is understandable that pensioners, some of whom have no other source of income, are unhappy with the fact that they are being paid late as these delays will no doubt cause hardship for some.

Despite the best planning, however, the reality is that Antigua and Barbuda has had to endure two major calamities over the last ten months – the coronavirus pandemic and the once-in-a-generation flood of November.

What we must collectively reject in the face of this knowledge is the attempts of some political operatives to piggy-back on the situation facing pensioners in an attempt to score political points. It is unfortunate, but not surprising, that there are those who would seek to pin their political aspirations on the unfortunate circumstances of pensioners.

The combined impact of the pandemic and the flood on the economy has been estimated at more than one billion dollars. Put another way, Antigua and Barbuda has lost 20 percent of the value of its economy in a mere ten months.

This significant blow to the economy was due to factors beyond the control of this, or any government. With such losses, it is clear that government’s revenues would be negatively impacted particularly as we are a service-based economy.

There is some light, however, at the end of this turbulent tunnel.

The Ministry of Tourism has announced an encouraging increase in visitor arrivals and there has also been the announcement of the availability of vaccines which appear to be highly efficacious in preventing the contraction of the virus.

The availability of a vaccine now means that in time, economic activity will be restored which in turn will generate more revenue for SSS and eventually the end of late payments.

All are encouraged to exercise some patience and lower the temperature. The end is in sight!