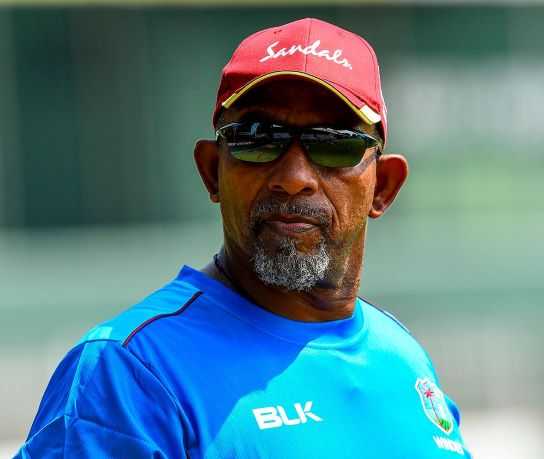 West Indies coach Phil Simmons has called on the players presently in Bangladesh to perform and secure their places in the teams which are without twelve of its usual players.

The withdrawal of twelve players from the teams because of COVID-19 concerns in Bangladesh has led to fringe players being drafted and given a golden opportunity to make life difficult for the usual players, if they perform and the selectors, led by former Windies player Roger Harper, take note.

Less than five players on the tour have more than five caps, and four players could make their debut. There are seven players in the One-Day-International team who could play their first game for the Caribbean side.

Despite most supporters and journalist believing it is a weakened squad, Simmons is of the view that it presents a great opportunity for some young players to state their case to remain in the squad when they return to the Caribbean, if they are successful in the South Asian country.

At a Zoom press conference on Tuesday, Simmons said he has informed the players they are not there to fill the blanks, but to state their case for permanent positions in the team.

“You have a chance to seal your place in the team,” Simmons said he articulated to the young players.  West Indies will play three ODIs and two Tests against Bangladesh.