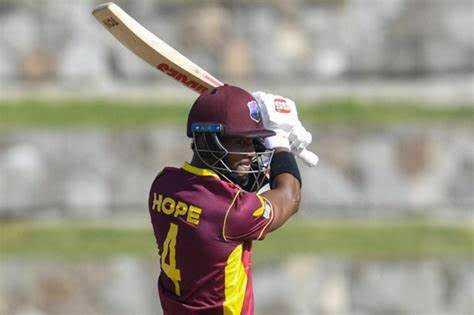 Batting first after winning the toss, Sri Lanka were bowled out for 232 with Gunathilaka leading the way with 55 before being given out in a controversial manner for obstruction. Karunaratne added 52 and Bandara contributed 50. 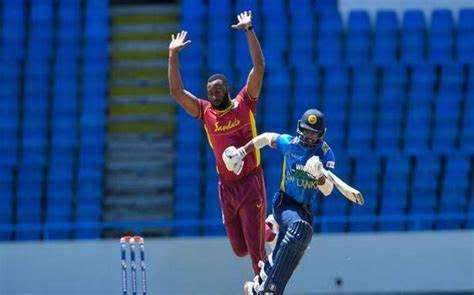 Darren Bravo added 37 as the Caribbean side got to their landmark in 47.0 overs. Dushmantha Chameera took 2-50 off his 10 overs. Hope was man of the match, after leading in an opening stand of 143, a record-opening stand for West Indies against Sri Lanka in the West Indies.