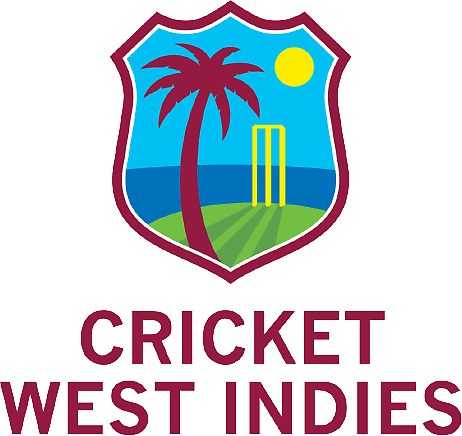 Cricket West Indies (CWI) announced a change to the start time for the third CG Insurance One-Day International between West Indies and Sri Lanka on Sunday.

The match will now start at 9:30 a.m. at the Sir. Vivian Richards Stadium. It was originally scheduled to be a day/night fixture, starting at 1:30 p.m.

Today’s second match will bowl off as originally scheduled at 9:30 a.m. at the Sir Vivian Richards Stadium.