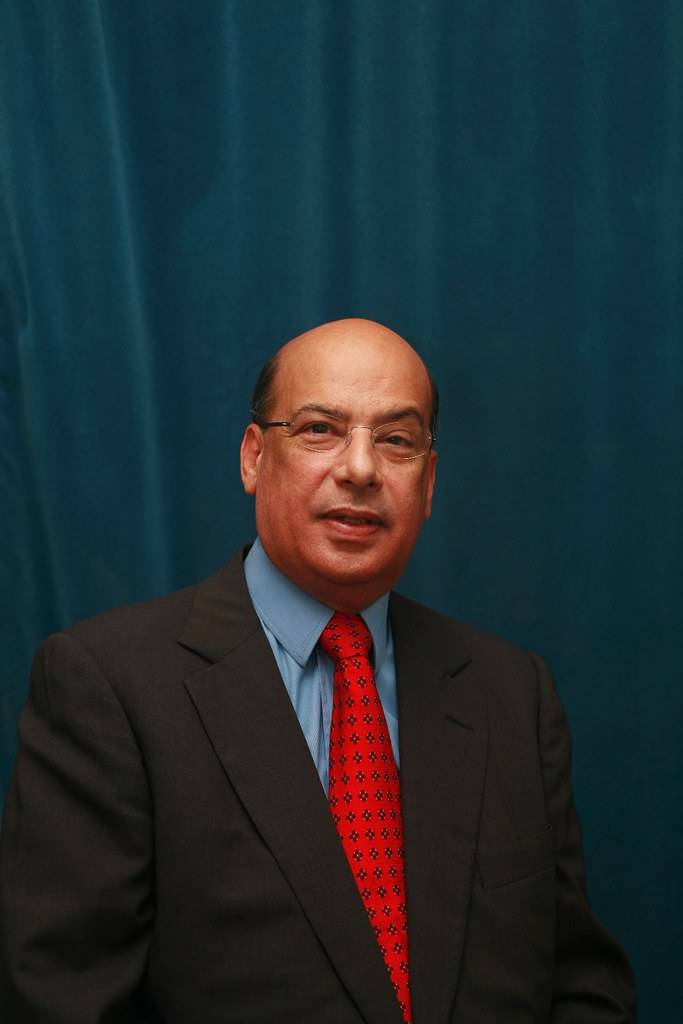 Antiguan and Barbudan diplomat Sir Ronald Sanders is of the opinion that oil producing companies are equally liable for the damage being done to Small Island Developing States (SIDS) because of global warming.

But holding them liable for their actions may not be a feat that can be achieved anytime soon.

Sir Ronald, who serves as ambassador to the United States and the Organization of American States, says while great emphasis is placed on developed nations that are large-scale emitters of greenhouse gases, little attention is given to the companies that operate within their borders that profit on a large scale.

It is those conglomerates, he contends, that should be held responsible for what small countries are made to endure.

While seeing the world’s worst fossil fuel emitters be held accountable is a charge being led by Prime Minister Gaston Browne and SIDS leaders, Sir Ronald told Pointe FM’s Vernon Springer on Monday that achieving this may be easier said than done.

According to Sir Ronald, it is unlikely that oil companies will agree to being taxed since their only aim is to turn a profit to recover their investments in oil exploration and to satisfy their investors.

The diplomat explained further that large countries refuse to act because of their great dependence on and consumption of oil. This Achilles heel has been further exacerbated by the war between Russia and Ukraine.

Therefore, contends Sir Ronald, developed nations are reluctant to hold oil companies liable for loss and damage to SIDS through a system of taxation and would rather provide them with protection to serve their own interests.

“We get no part of their profits. That profit is only repatriated to their headquarter companies in the countries in which they are headquartered, and those countries are principally the United States, Canada, countries in the European Union, Arab [oil] producing countries, the ones that are largely the members of OPEC, and of course, Russia.

“The reality is, we are kind of held over a barrel by them on this and until governments collectively decide to take a firm position that they ought to be taxed in order to pay for some of the damage that has been caused over the years, I fear nothing will happen,” Sir Ronald concluded.