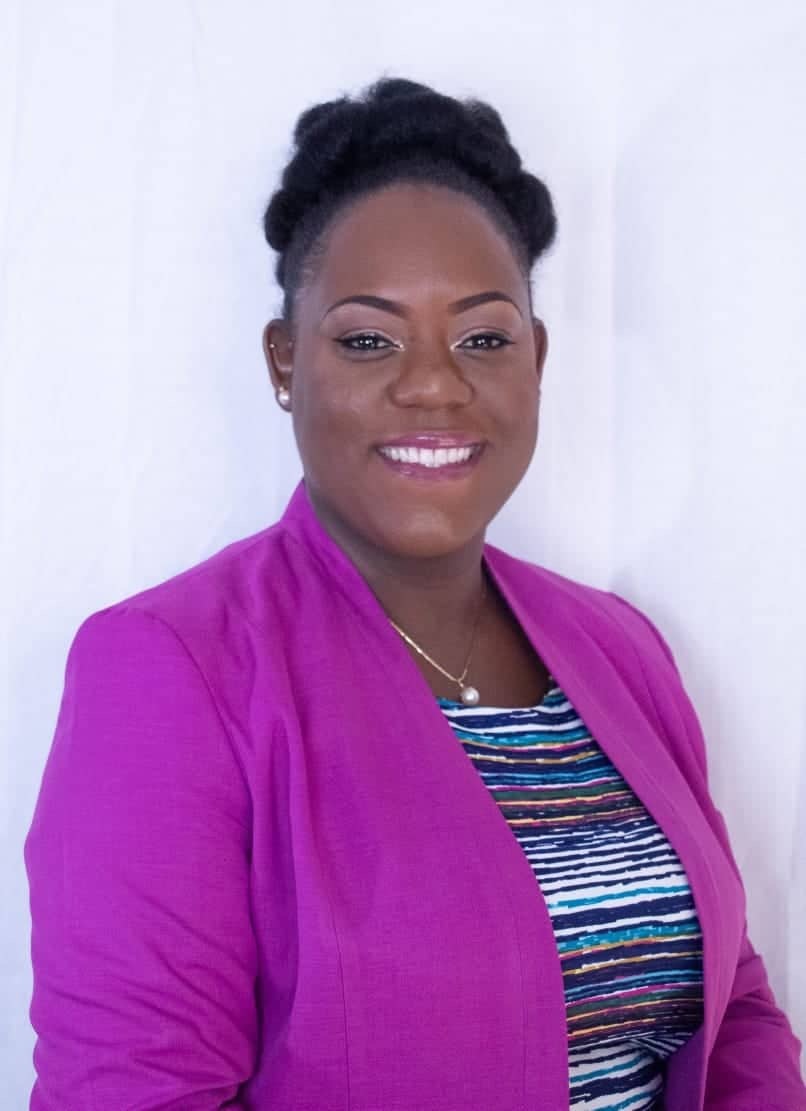 Last Friday, Knacyntar Nedd-Charles forever made a mark in the country’s history books when she was named the Antigua Barbuda Labour Party’s (ABLP) candidate for Barbuda; an announcement which will make her the first woman to run on any party’s ticket in a general election in that seat.

If she secures the seat for the ABLP in elections which are constitutionally due by March 2023, she will also become the first ABLP candidate to ever win the Barbuda seat, which has always narrowly evaded their capture.

Following the announcement confirming her candidacy, the Parliamentary Secretary in the Ministry of Agriculture, Fisheries and Barbuda Affairs said, “It is a most phenomenal feeling to know that you sir, (ABLP Leader, Gaston Browne) have the confidence that a young woman from Barbuda has the capabilities to help transform Barbuda into an economic powerhouse.

“I have no doubt that Barbuda is about to enter into a new season, a season that will bring about positive change to our island and people, a much-needed change that will see that all Barbudans come first, and not just a selected few.

“With God’s grace, his guidance and with the support of my Barbudan people, I am humbled to be chosen for this amazing assignment.”

Describing the transformational development on Barbuda as the driver of the most significant “economic boom” in the island’s history, Nedd-Charles said this is serving to empower Barbudans in a meaningful way.

“Barbudans have sought employment, and a lot of Barbudans have been placed in the top positions as managers, and so forth, which gives me a great deal of pleasure to…know that Barbudans are getting these managerial positions.”

The single largest driver of economic activity on the island is the Peace, Love and Happiness (PLH) project which now employs more than 500 people, more than half of whom are Barbudan.

The incredible size of the PLH project has also resulted in the expansion of already existing businesses and a crop of new start-ups which provide an array of services to the company including transportation, housing and catering.

During a job fair staged at the Police Recreation Grounds earlier this month by the Barbuda Ocean Club, a PLH property on Barbuda, representatives indicated that by this summer, the company expects to hire an additional 250 people.

In addition to these privately run companies, there are a number of government supported initiatives now underway. These include the US$11 million airport terminal project, the Port Development project and the Green Energy Resilience Project along the Two Foot Bay Road which will, on completion, provide affordable, renewable energy to the people of Barbuda.

The senator also corrected the misperception that Barbudans are inherently resistant to the island’s development. Rather, she said Barbudans are passionate about having a voice and hands-on involvement in whatever happens on the island.

This she believes is now the case, as despite lingering opposition in small quarters, there has been ongoing consultation with the people at every step of the way.

“Barbudans tend to put up a resistance when they are not involved or when they are not properly informed. So…sensitisation of the projects that are about to come is paramount to Barbudans. And as with any person living on an island, you see this major development taking place, you’re not a part of it, you tend to get intimidated. So, for now, sensitisation is [of major importance.]”

Addressing the remaining pockets of resistance, Nedd-Charles said the dissent is being fuelled by the unfortunate rhetoric of the members of the opposition who continue to oppose Barbuda’s development out of rancour for the ABLP government and despite the fact that their opposition does not serve the best interest of the island’s people.

Meanwhile, the senator announced late Monday the launch of the Entrepreneurial Development Programme on Barbuda.

The initiative, which takes place on 8th and 9th April, will feature one-on-one consultations and workshops that will cover areas including how to start and operate a business successfully and the professional qualities required to do so.

The two-day exercise is backed by the Government of Antigua and Barbuda in conjunction with Senator Nedd-Charles.