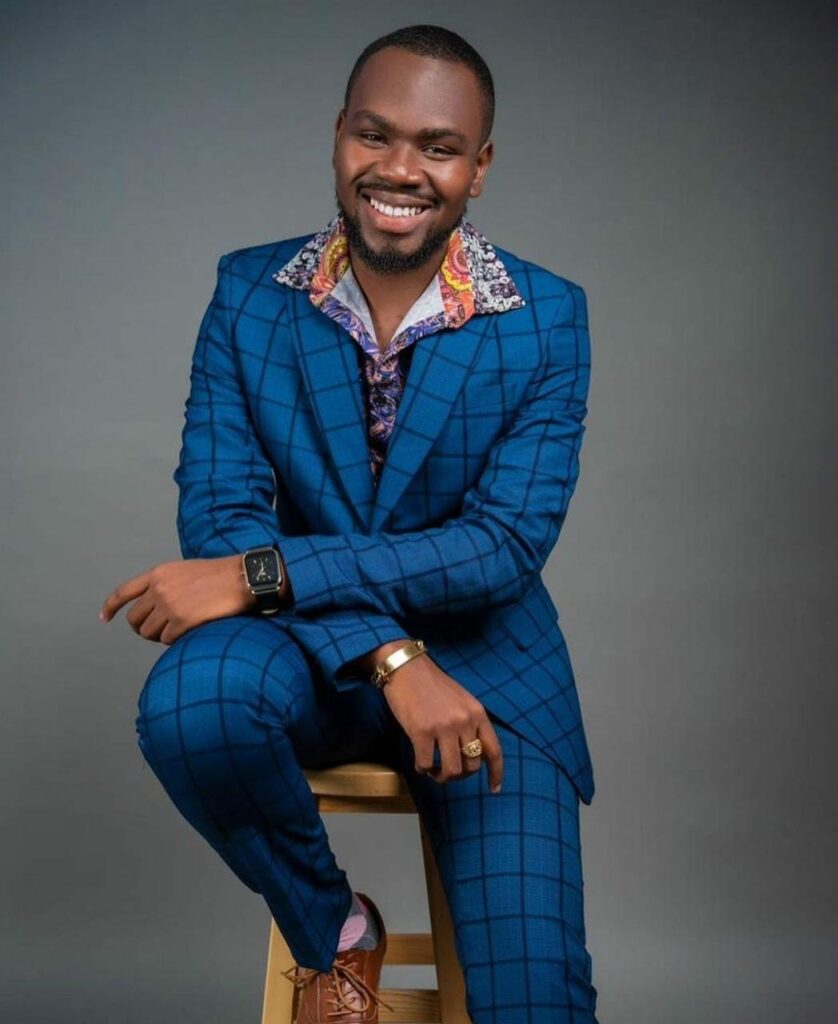 The Antigua and Barbuda Labour Party’s (ABLP) newest senator, Caleb Gardiner, has said the economic growth achieved by the incumbent administration last year provides enough evidence that Prime Minister Gaston Browne and his team should be re-elected for another five-year term when general elections are held on 18th January.

The United Nations (UN) Economic Commission for Latin America and the Caribbean (ECLAC), the UN’s regional commission on economic cooperation, has reported the Antigua and Barbuda economy experienced a Gross Domestic Product (GDP) or economic growth of 8.5 percent in 2022, the sixth highest estimated growth across countries in Latin America and the Caribbean last year.

Gardiner, who took the Oath of Office and was presented with his instruments of appointment as a senator by Governor General Sir Rodney Williams on 1st December, 2022, said the economic growth achieved by the twin island nation during the COVID-19 pandemic, serves as  a testament to the sound leadership provided by Prime Minister Gaston Browne.

During an interview on Pointe FM’s Pointe On De Streetz this week, Gardiner said the evidence is clear that re-electing PM Browne and the ABLP will allow Antigua and Barbuda to continue to advance to the Next Level of development.

“It takes visionary leadership and a courageous leader to make a decision such as this to open up the country because when there is a large crisis like Covid-19, you start to have doubts.

“But keeping the country closed would have shrunken the economy largely. But it took a lot of advice, a lot of thinking and strategy to make that decision,” Senator Gardiner stated.

“I honestly do think it was a great step and it paid off. I think Antiguans and Barbudans need to realise that our prime minister is incredible and with God’s guidance and with persons advising him, he is here to ensure the ship is sailed in the right direction.

“Now as a young person listening to these numbers from a reputable organisation such as ECLAC, it motivates me. It tells me in the next elections, who I should vote for to have this continued growth projection.”

ECLAC has also predicted that Antigua and Barbuda’s economy will experience the third highest growth in the region in 2023, falling behind only Guyana and the Federation of St. Kitts and Nevis.

Guyana’s economy is predicted to grow by 30 percent while St. Kitts and Nevis is projected to experience the second highest growth with 10.4 percent. Antigua and Barbuda follows in third at 7.6 percent which is significantly higher than the Caribbean’s average projected growth of 3.3 percent.

Senator Gardiner said re-electing the ABLP will ensure that the nation’s youth continue to benefit from advancements in the areas of education, sports, healthcare, and housing development.

“Right now, young persons want stability. They want to know in the next election and in the next couple of years if UWI (University of the West Indies Five Islands Campus) continues to grow.

“Will improvements in sports continue to happen, in healthcare, in scholarships and in housing. These are the things that young persons would want in the future,” Senator Gardiner stated.

“That’s the reason why we need to ensure that the Gaston Browne-led administration continues because we want to continue to grow exponentially.

“We want to continue to grow each and every day, each and every year by more percentage and if, God forbid, this does not happen, then Antigua goes right back to where it was.”