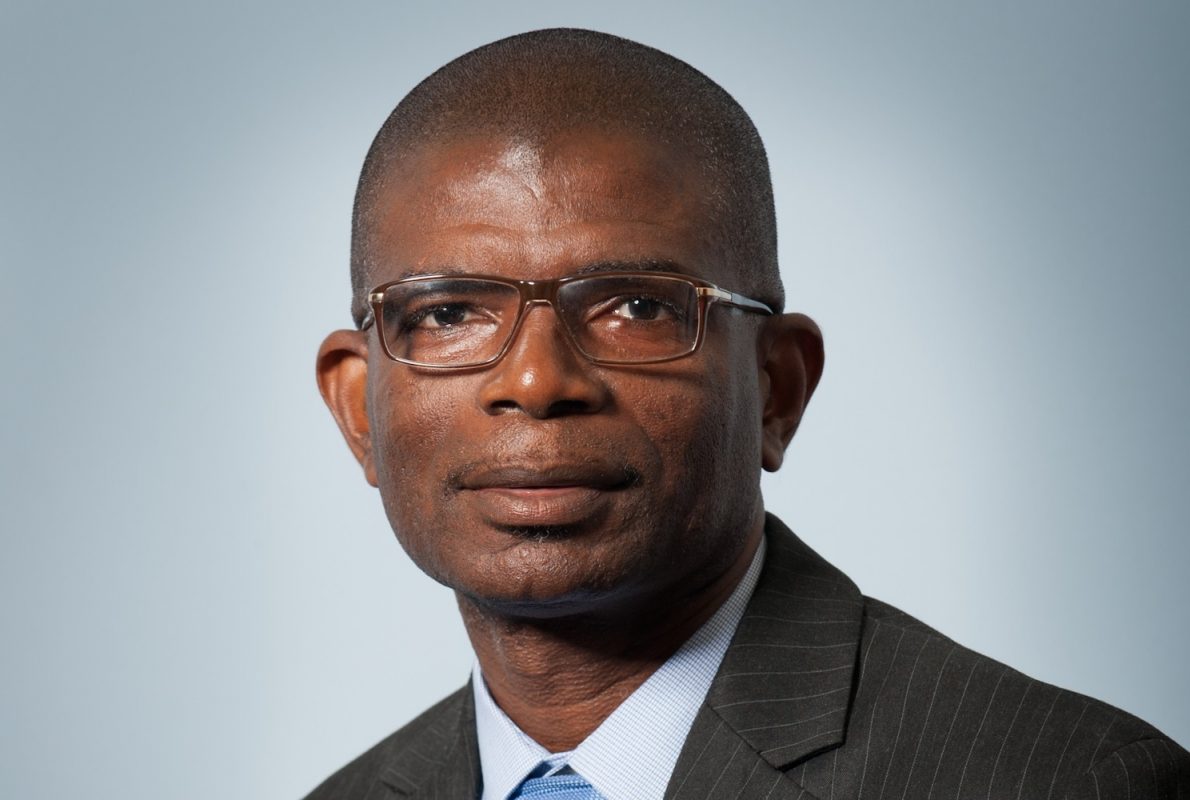 The president of the South Leeward Conference of Seventh-Day Adventists has responded to the firestorm of criticism one of their church’s schools faced when a new student was turned away because of her hair which is dreadlocked.

It is the first time Dr. Carson Greene has addressed the issue which many have considered an act of discrimination.

The matter drew comment at all levels, including from the Cabinet of Antigua and Barbuda which has threatened to pass legislation that would forbid schools from refusing to educate children or discriminate against them because of their hair.

While registration for the child went smoothly at New Bethel Seventh-Day Adventist School, it was at orientation on the first day of the new school year that the mother of the 5-year-old was told that her child could not return to the private institution with dreadlocks.

In a two-page statement, Dr. Greene denied that the school discriminated against the child by barring her from attending over her hair. He also expressed disfavour with the government’s position.

“What is most concerning is the suggestion of legislation on the part of government to govern the policies and standards of private Christian institutions. As a faith-based community, we believe in giving honour and recognition to the government. We are a law-abiding people. We, however, strongly disagree that Government should seek to dictate our standards.

“We therefore strongly condemn the various statements and view such as an attempt for secular authority to control or unduly influence the Christian Community on its values and principles.

“The lines between church and state should forever remain clear and while we have utmost respect for government, we remain a Christian institution,” Greene said.

The president acknowledged that there are varying opinions on hairstyles worn by students, and while respecting the positions advanced, he stated that the operations of their schools are based on Christian values and discipline.

“Children do not have the right to do everything that adults do, and uniforms and standards in school are designed to assist with the process of development of discipline. It is for this reason why our handbook addresses matters of discipline in several areas and not just hairstyles.

“It should not be strange to think that a private institution has standards involving hairstyles that are contrary to another religious group. The reality is, the Seventh-day Adventist school is not the only institution that enforces such a rule. Further, there are public institutions, such as the police department, that have strict guidelines and policies regarding deportment and hairstyles,” Dr. Greene maintained.

He has dismissed claims of discrimination, asserting that the Christians have championed the cause of religious freedom, but maintained that his organisation will not compromise on their standards.

“The Seventh-day Adventist Church operates the largest network of academic institutions in protestant Christianity. We have over 7,500 schools in nearly 150 countries worldwide.

“We take seriously the business of moulding young minds for this life and the life hereafter. We are a Christian institution and while we advocate for freedom of religion, it is important to understand that freedom is never without limits. It would be unthinkable for one religious body to attend another religious institution and demand that they change their standards to accommodate them.

“Yet, this is what is being promoted by the various pronouncements. Religious freedom must be reciprocated equally. We support the Rastafarians and any other group in their quest for religious freedom and equity, but not at the risk of giving up our own,” Dr. Greene declared.

He has called for open dialogue on tolerance, rather than accusations and indifference based on differing views.

Meanwhile, he noted that the matter regarding the child has been “amicably resolved and both parent and school are reasonably satisfied with the outcome”.