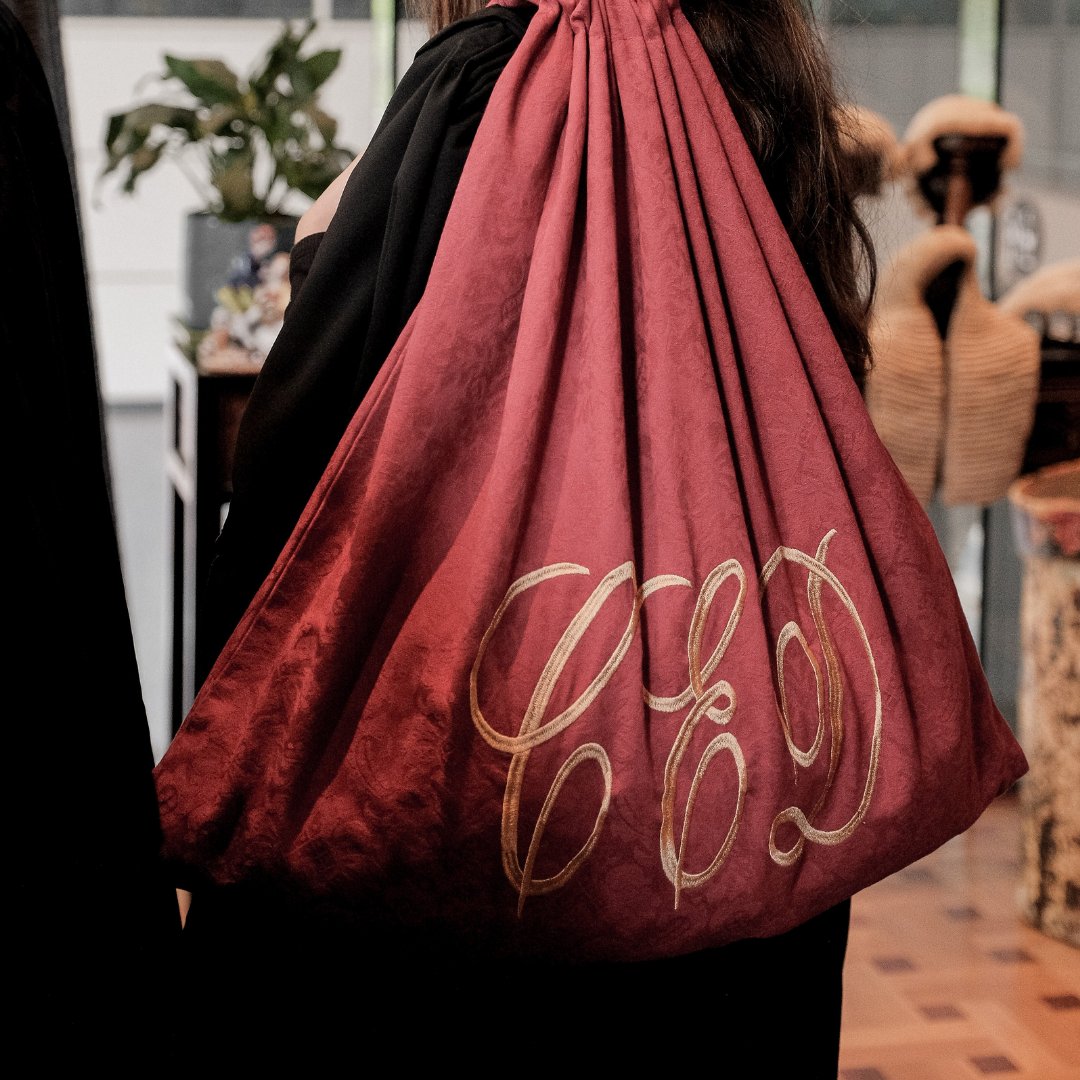 With King Charles III recent accession to the throne, major changes will be made to reflect the reign of the new sovereign.

Royal warrants, bank notes, coins and proclamations will all be adjusted overtime to bear the name and image of King Charles III.

In the legal community however, one of the most significant changes will affect the titles held by senior legal practitioners.

The Eastern Caribbean Supreme Court, through Acting Chief Justice Kelvin Baptiste, has served notice that the title Queen’s Counsel (QC) has been changed to King’s Counsel (KC) with immediate effect.

This extends to member states and territories of the Eastern Caribbean Supreme Court, including Antigua and Barbuda.

“As the change is automatic, new Letters of Patent will not be issued. This is in accordance with the recent guidance from the UK Crown Office,” the head of the ECSC advised in a communiqué on 9th September, 2022.

Among the notable lawyers in Antigua and Barbuda who will now use the post-nominal initials KC are Sir Gerald Watt, Justin Simon, E. Ann Henry and Dane Hamilton.

This is the first time in seventy years that the title King’s Counsel has been used. It was last used during the reign of Queen Elizabeth’s father, King George VI.