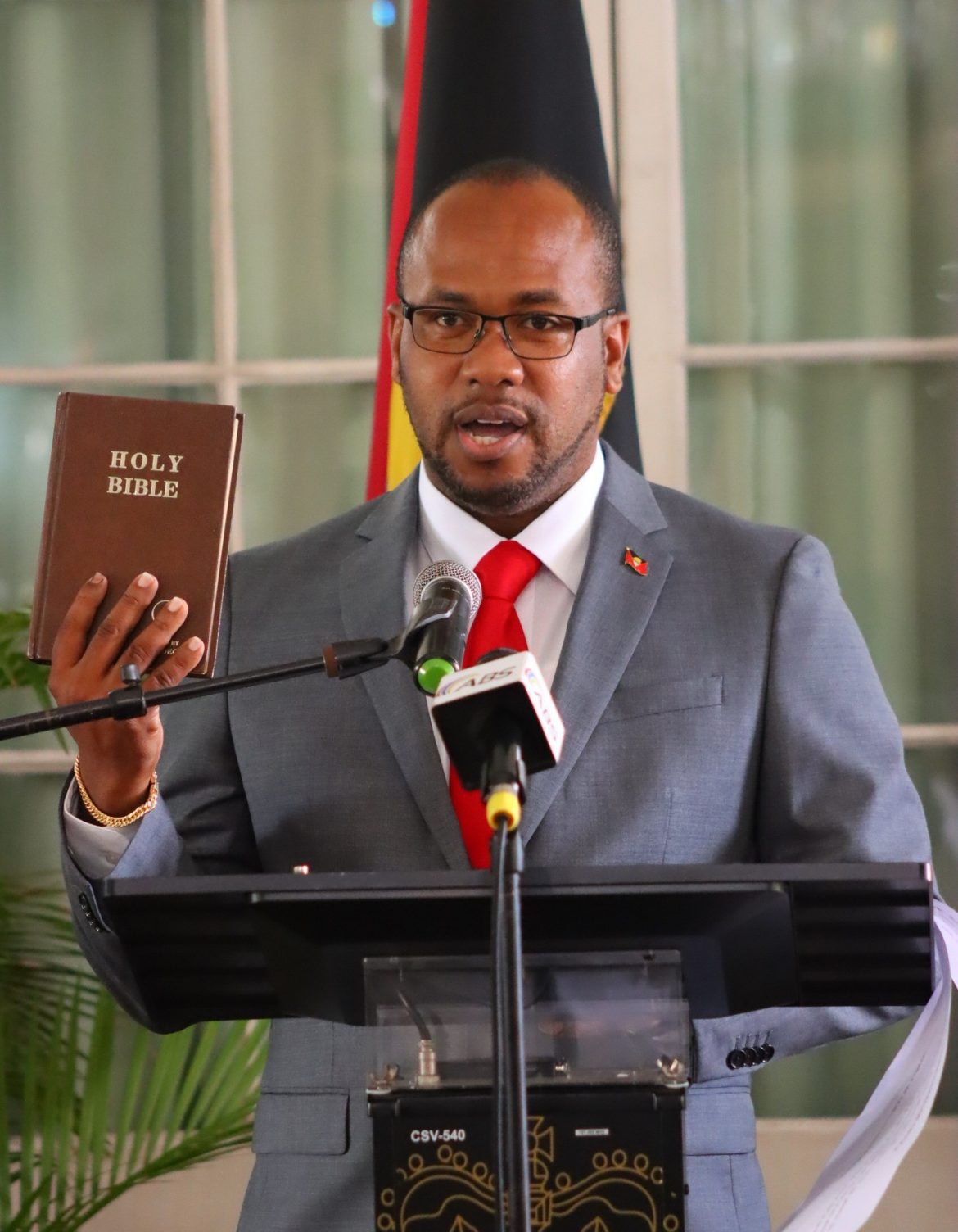 Turner is one of four new appointees on the government’s side who will serve in the Upper House of Parliament.

He unsuccessfully contested the St. Peter constituency after his main rival, Asot Michael, retained the seat as an independent candidate.

Following his swearing-in at Government House yesterday, Mr. Turner described his new role as “a clear signal to the people of St. Peter that I have the confidence of the prime minister and the government”.

Despite his election loss, Senator Turner has vowed to concentrate his energy on advancing the constituency, which he believes will place him in a better position to win the St. Peter seat for the ABLP in the next general elections.

Expressing appreciation to the supporters who stood by him and to the people who voted for him as their preferred candidate, Turner said he is grateful for the love they have shown throughout the process.

As he prepares to take up his position in the Senate, Turner said proper representation for the people is paramount.

“The people need proper representation in St. Peter, and I’m in it for the long haul,” he declared.

FM Greene is represents Antigua and Barbuda at CELAC