FM Greene is represents Antigua and Barbuda at CELAC 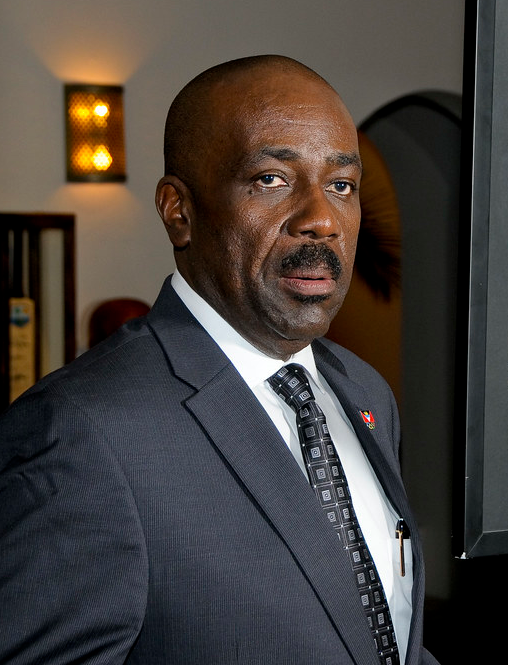 Fresh from last Wednesday’s electoral victory and having been reappointed as Minister of Foreign Affairs and Trade with the new portfolios of Agriculture and Barbuda Affairs, E. P. Chet Greene is representing the country at today’s Summit of the Community of Latin America and Caribbean Countries (CELAC).

The one-day meeting of heads of government is taking place in Buenos Aires, Argentina.

Minister Greene is slated to deliver an address to the conference on behalf of Prime Minister Gaston Browne. He will indicate that Antigua and Barbuda remains firmly committed to the mandate of CELAC as a regional body advanced in the process of integration, promoting unity and the political, economic, social and cultural diversity of its citizens.

FM Greene noted that Antigua and Barbuda, as a Small Island Developing State, for the past two years, held the Chairmanship of the Alliance of Small Island States (AOSIS).

“As a body of 39 small island and low-lying coastal developing states, we have been advocating for climate and economic justice and fair approaches to our sustainable development and resilience building.

“A reduction in emissions today can prevent future economic and environmental losses for present and future generations, especially for SIDS who are threatened by rising sea levels and the inundation of coastal areas,” he said.

Greene said Antigua and Barbuda lauds the efforts of CELAC member states to encourage collaboration in science, technology, and innovation, as evidenced by the vital cooperation in healthcare, as well as the signing of the Convention establishing the Latin American and Caribbean Space Agency (ALCE).

“We are also eager to strengthen the regional disaster risk response to enhance resilience to natural and man-made hazards, and protect lives, property, and livelihoods,” he stated.

Samantha Marshall named Leader of Government Business in the Senate