Copyright 2021 - All Right Reserved
Home Local News Public schools across the nation will be closed on election day.
Local News

Public schools across the nation will be closed on election day. 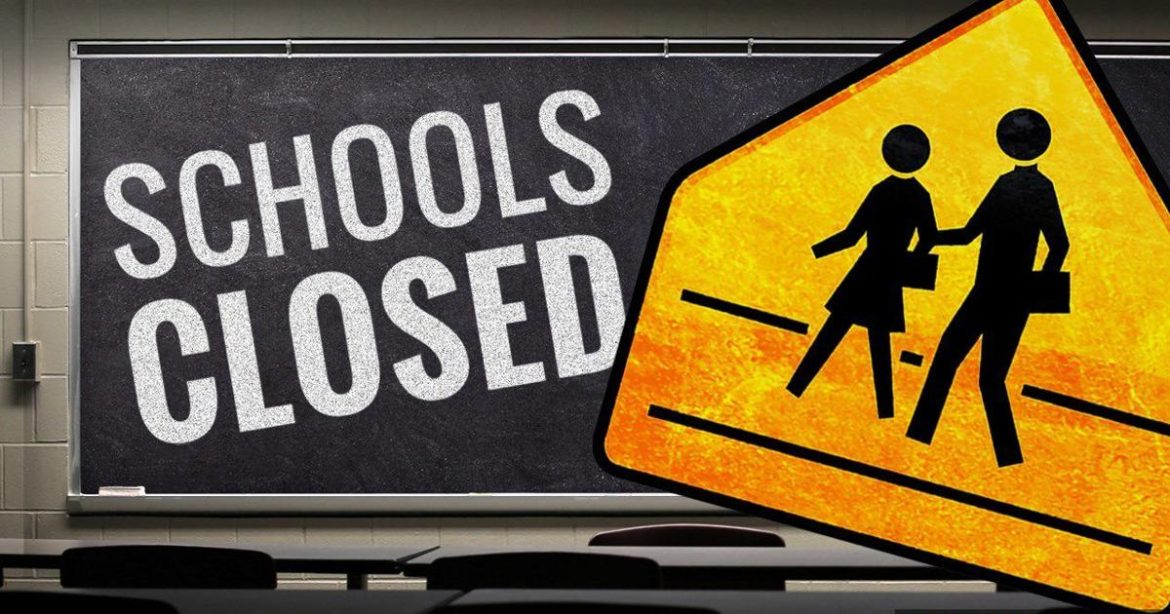 In a communique issued by the Ministry of Education on Thursday, it was noted that most public school campuses will be used as polling stations during the election.

Several educators are also performing civic duty as polling officers on the day of the election.

The elections fall on a Wednesday this year. It is therefore likely that children will not return to school until Friday, as normally, once a winner has been declared following an election, that day is pronounced a public holiday by the victorious party to allow its supporters to celebrate.