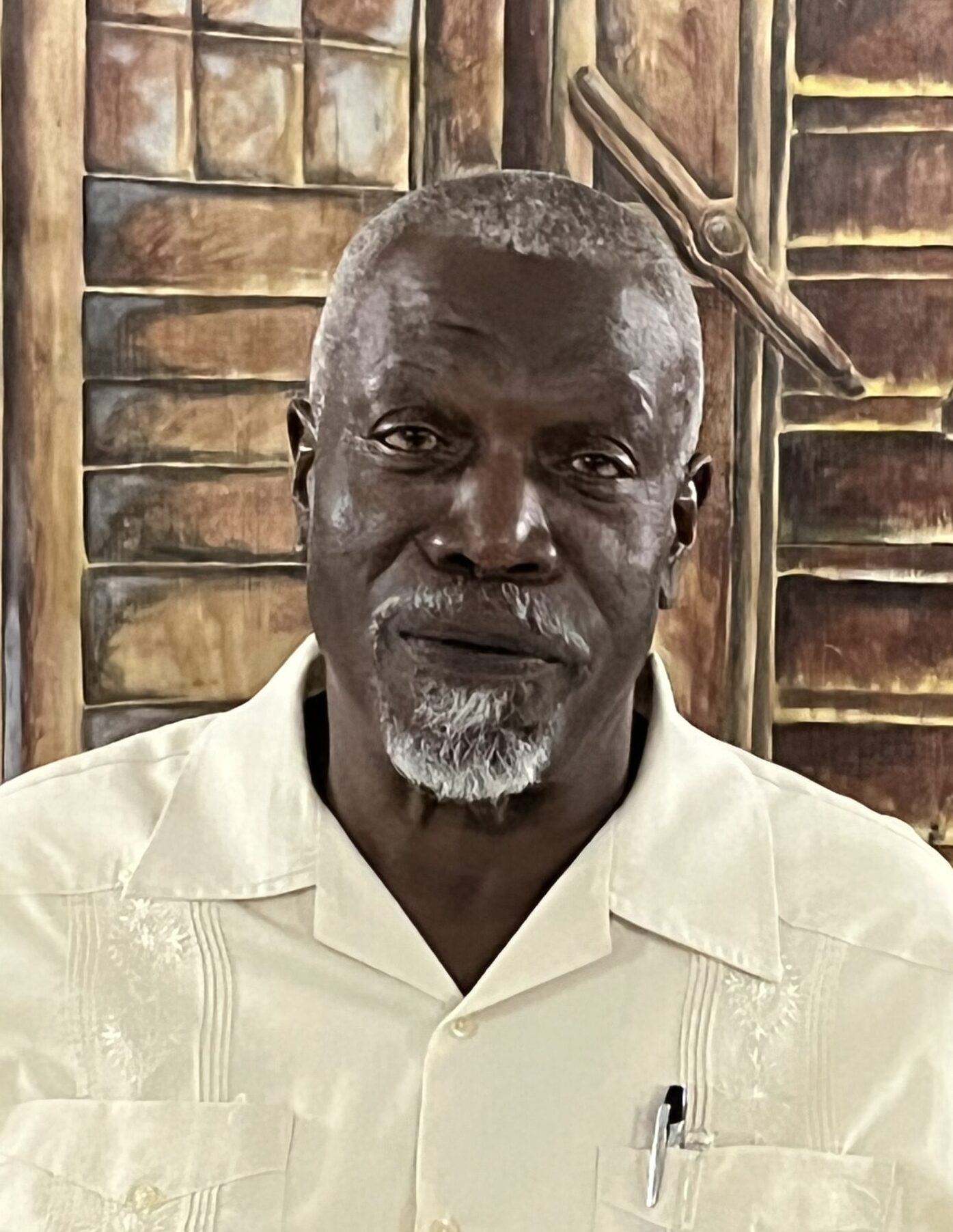 Preparations are now underway for general elections which are constitutionally due by March next year.

The Antigua and Barbuda Electoral Commission (ABEC) – the agency responsible for organising and managing all elections in the country – has begun to prepare for elections which the prime minister has the authority to call at any time between now and March.

The programme began late Friday afternoon, however, the training session will begin today at the Environment Division’s conference room.

ABEC’s Chairman, John Jarvis, told the trainees that the work of the Returning Officer is critical to the conduct of a fair and well managed general elections.

“I want to emphasise the point that as Returning Officers, your job, your role, is exceedingly critical to the democracy of Antigua and Barbuda.

“I have had the opportunity to see in some jurisdictions Returning Officers spoil a seemingly good election which in the end causes chaos and confusion. I have also seen situations where when the pressure gets intense, Returning Officers ‘buckle’ under the strain,” he noted.

According to Jarvis even here in Antigua and Barbuda, he has seen people collapse under the weight of the responsibilities and the intense pressure.

“However, I would hasten to add that in spite of this, we in Antigua and Barbuda have been blessed with excellent Returning Officers,” he stated.

The ABEC chair said he feels comfortable making this statement because of his many years working as an observer in regional and international elections.

“I can say without fear of contradiction that our returning officers are the best in the region,” Jarvis declared.

ABEC’s Human Resources Manager, Ian Hughes, who is conducting the training sessions, explained what the sessions, which will run for the rest of the week, entail.

“Returning Officers play a critical role in the election process. You are responsible for the competent administration of the election in your constituency in a completely non-partisan way, and in accordance with the guidelines of the Representation of the People (Amendment) Act.

“You interact with electors, political representatives and candidates, and along with your team, will generate confidence in the fair, transparent, and impartial conduction of the electoral process,” he explained.

He provided further details of what is expected of Returning Officers.

“The aim of this training workshop is to provide you with a clear understanding of, but not limited to the following:

Country Above Self: The danger of the devolution of political discourse